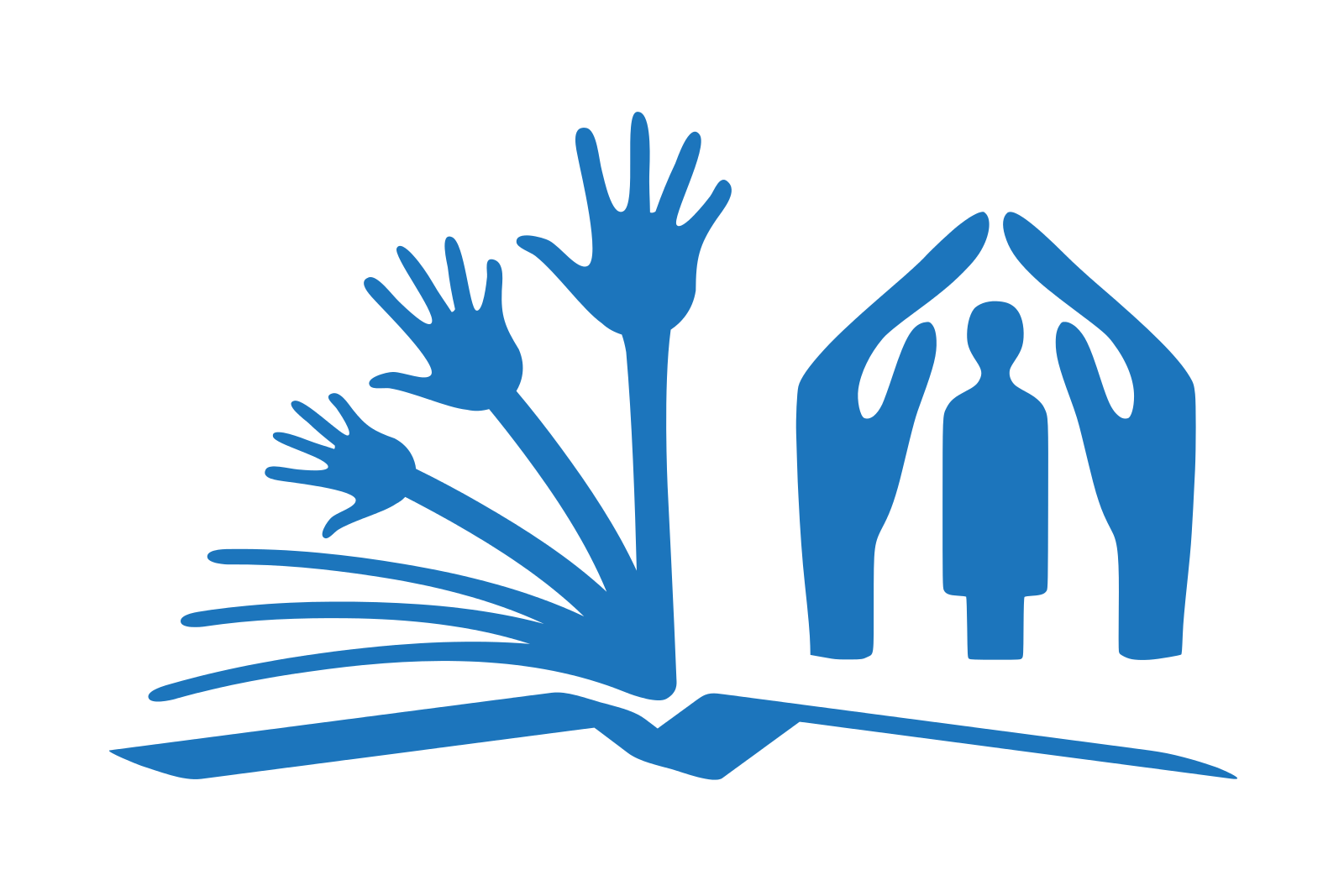 This week, we observed World Refugee Day on June 20, which gave us a chance to remember all the individuals and families forced to flee their homelands for their lives each day. This is a time where the global public should stand with refugees and show their support once more.

The government accuses the group of masterminding the coup, although the latter denies any involvement. More than 510,000 people have been detained and more than 100,000 including academics, judges, doctors, teachers, lawyers, students, policemen and many from different backgrounds have been put in pre-trial detention.

It may be hard for some of us to imagine ourselves and our families in the same situation; but it is our duty to give them a voice, and when that is not possible, we need to be their voice in our communities.

Warshan Shire once said, “No one puts their children in a boat unless the boat is safer than the land.” The purge against Hizmet movement followers has forced families to seek out illegal methods since the Turkish government has cancelled their passports.

Recently, a growing number of refugees have chosen to pass Evros river between Greece and Turkey to cross the borders.

Mahir’s mother said he was sent to prison with no fair trial and was released. However, the Turkish government prevented him from going back to the school. As he had a travel ban on his passport, he chose this way.

Similarly, the Akçabay family — father Murat, mother Hatice (36), children Ahmet Esat (7), Mesut and Bekir Aras (1) — were trying to flee Turkey and reach Greece. When the boat capsized only Murat Akçabay managed to reach Greek side of the river. According to reports, when mother Hatice was found dead, she was still holding her baby.

According to news reports, many asylum seekers in Greece say they have been treated well and that they feel safe. However, it is important to recognize the latest reports of push backs to determine responsibilities as it should raise a serious concern among advocates of human rights in the international arena.

Push-back is stopping migrants in the borders and pushing them back by force to the country where they came from. The additional risk of being sent back to the country where you fear prosecution for families is an alarming situation. All risk their lives hoping for a safe and free life for themselves and their children in compliance with Article 1 of the 1951 Refugee Convention.

It goes as follows, “owing to well-founded fear of being persecuted for reasons of race, religion, nationality, membership of a particular social group or political opinion, is outside the country of his nationality and is unable or, owing to such fear, is unwilling to avail himself of the protection of that country.”

As the situation in Turkey has been getting worse since 2016, it is highly likely that these people had already faced or will face one or more of the Turkish government’s persecution methods such as arbitrary and long pretrial detentions, inhumane prison conditions, abductions, unfair trials and convictions, passport cancellations.

Unfortunately, the landscape and current political climate lead many to think that the influx of migrants to Greece will not stop soon. I ask that all of us remember that International human rights law protects these families.

Greece, like many other countries, is a party to human rights treaties and conventions as part of the European Union and the United Nations. It has an obligation to protect these people and cannot return, deport or expel these refugee families. People will rightfully continue to leave their countries in search of a more secure and dignified future when faced with torture, political imprisonment, and life-threatening conditions.

Most of us take the freedoms earned in this great country as granted! Important lesson from each heart aching story from the refugees in the world is that each one of us must continue to support democracy and rule of law here. Many of these people who lost everything did not think this could ever be them in this situation.

Lesson two we must have more empathy to try to understand and help those in need of our help. Happy(?) World Refugee Day!

Sait Onal is President of the Turkish Cultural Center, PA.

The assaults on Korean tourists and a Uighur chef, who were mistaken for Chinese people, in İstanbul last week have shown the extent of damage dealt to this moderate nation of Turks by the Islamist rulers, who provide political clout to hate crimes and xenophobia in order to sustain their waning power in the government.