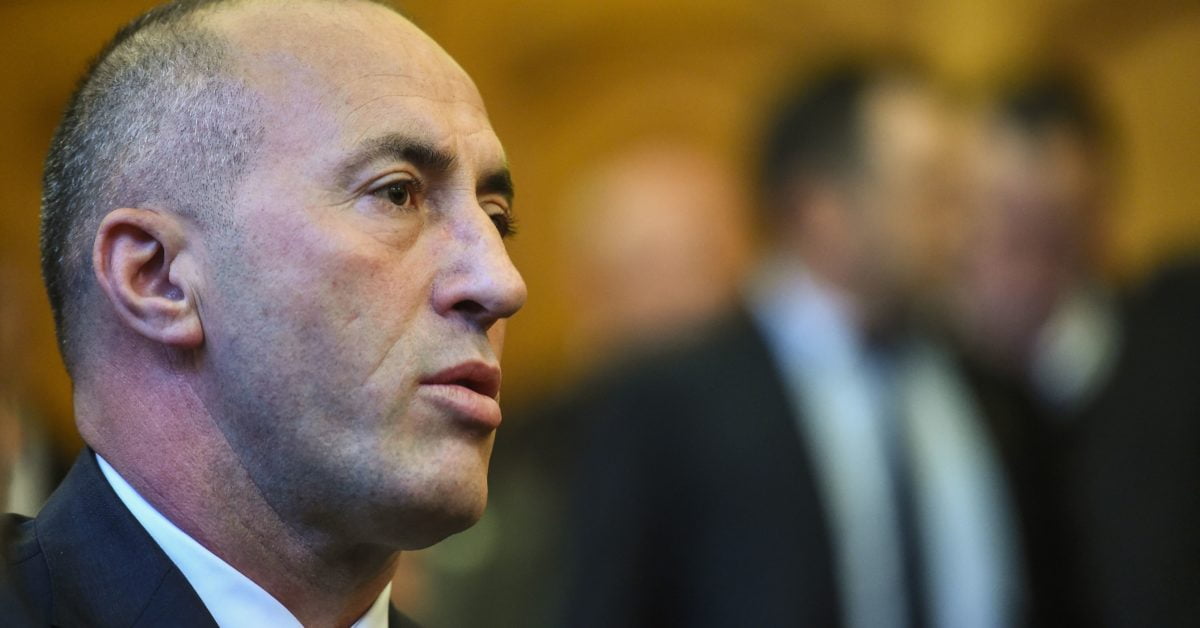 The deportations on March 29, which were approved by Kosovo’s interior minister and intelligence chief, prompted their dismissal a day later by Kosovo Prime Minister Ramush Haradinaj, who said the officials took action without his permission.

The Turks who were deported had ties to the Fethullah Gulen movement that Erdogan blames for a failed 2016 coup attempt against his government. Gulen, a Muslic cleric, and his followers have denied the allegations.

Both Kosovo and Turkey have applied to become members of the EU.

“The arrest and subsequent deportation of six Turkish nationals legally residing in Kosovo raise questions about the respect of the due process of law,” EU spokeswoman Maja Kocijancic said. “The rule of law is a fundamental principal of the European Union.”

Kocijancic noted that Kosovo, “in line with its determination to build a free and democratic future,” as part of its association agreement with the EU is required it to show “full respect for the rule of law” and promote “universal respect for and observance of human rights and fundamental freedoms.”

“Arbitrary procedures concerning arrest, detention, or exile go against these principles,” she said.

“As for Turkey, while we understand the need to bring the culprits of the coup attempt…to justice, any alleged wrongdoing or crime should be subject to due process and well established international norms when seeking extradition,” Kocijancic said.

“The right of every individual to fair trial needs to be fully respected. As a European Union candidate country and a member of the Council of Europe, Turkey has subscribed to these principles,” she said.