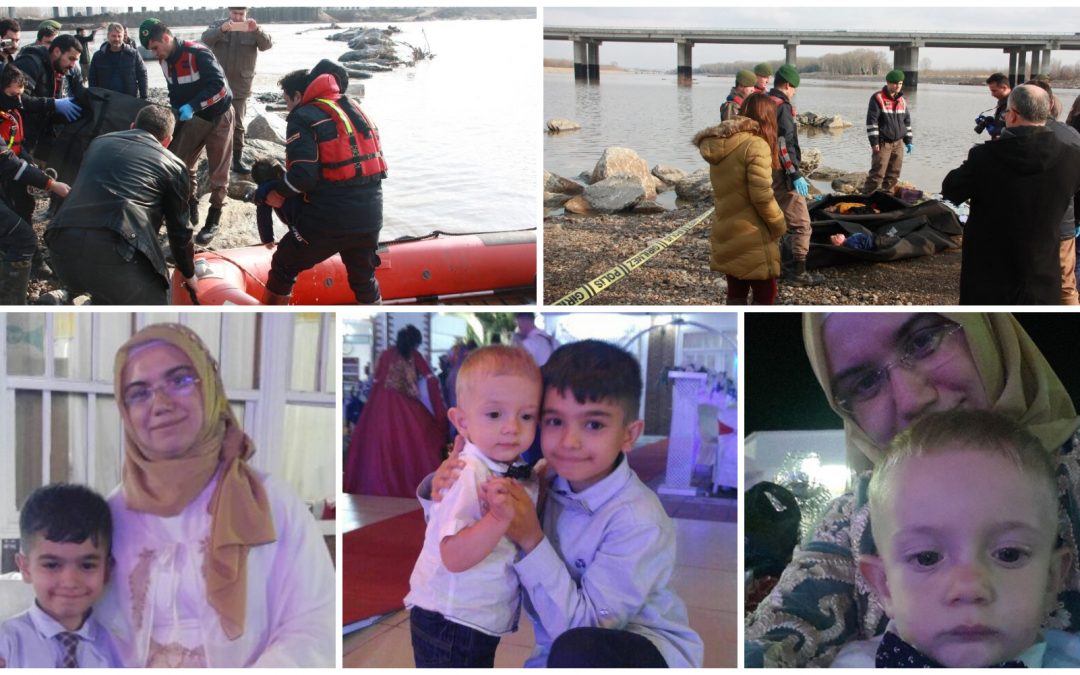 Washington D.C.-based journalist Mahir Zeynalov, who himself is victim of Erdogan’s oppression, explained in his tweets why Gulen-sympathizer Turks flee current regime of Turkey risking their own and kids’ and lives:

“There is a reason why Turks risk death to flee with their babies. It’s not that they are looking for a better life. They are fleeing torture and life imprisonment.

These are not criminals. They are teachers, doctors, IT specialists, journalists, professors. Women, elderly, babies. All of them are banned from working in bureaucracy. Their universities, newspapers, bakeries were shut down.

Their names (nearly 200,000 of them) are openly published in Official Gazzette as terrorists so no one would give them a job. Some employers exploit their labor with salaries that are 10 times less than the average.

Even three babies who died yesterday were denied funeral cars because they were “terrorists.”

Even the Turkish Justice Minister said being purged or fired from their jobs doesn’t mean that these people are criminals.

Victims of the post-coup purge in Turkey launched a painful legal battle, going all the way up to the top court. They were all denied.

Then they decided to go to the European Court. The court in Strasbourg said “go back home. You can seek legal remedies in Turkey.” Denied again.

No jobs in Turkey. Totally blacklisted. If you’re lucky, you won’t be imprisoned. The government also banned these victims from traveling abroad and seized their passports.

What choice do they have? Get on dinghy boats, flee Turkey for Greece and die while trying. If they are lucky to be on the news, this is how they are remembered: SIX TERRORISTS, INCLUDING THREE BABIES, DROWN IN AEGEAN.”