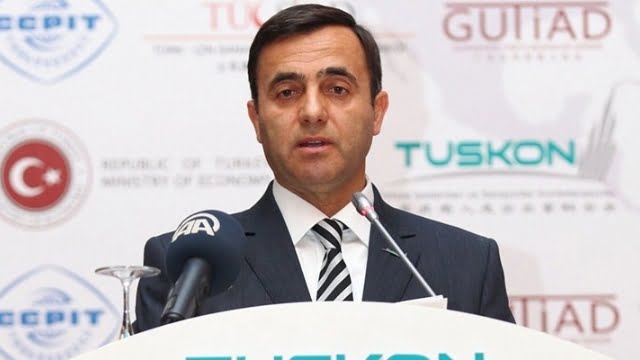 Speaking at the “Turkey-West Africa Trade Bridge” business event, which is running from April 13-16 and aims to boost Turkey’s trade volume with West African countries, TUSKON head Rızanur Meral said Turkish schools — now in about 160 countries — can’t immediately be shut down by an order from the Turkish government since most of them are founded by private entrepreneurs. He said there are demands for 500 new schools every year, highlighting the huge demand in host countries for more investment in education.

The Turkish government called for the shutting down of Turkish schools abroad, which Meral said has tarnished the Turkey’s world reputation. He said the schools are founded as a form of foreign investment and are in line with the laws of the host countries. Because of this, the Turkish government cannot shut down the schools that are abroad. Meral said officials in many of the countries that host Turkish schools have ask for more of the schools to be opened to help remedy issues in the field of education.

The business forum, which took place in the western province of Bursa, brought together more than 110 businessmen from eight African countries to hold bilateral meetings with 300 local businessmen from Bursa.

TUSKON often holds similar events, where thousands of businessmen from all over the world convene and discuss business deals worth billions of dollars every year.