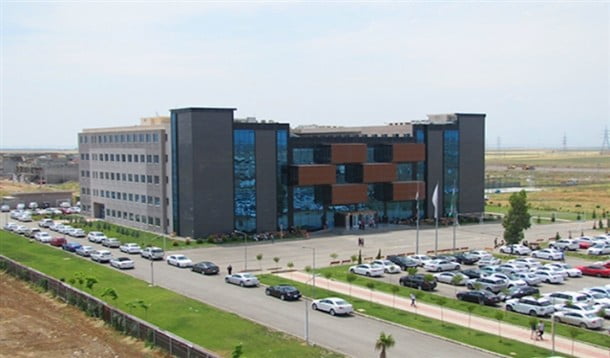 The Ishik University in Erbil the Capital of Kurdistan

After the capture of Mosul by Islamic State (IS) insurgents, a number of Ishik University students in Erbil have disappeared from their neighbourhoods. A source close to the case reveals the name of some students to BasNews. BasNews is not revealing the names.

The President of Ishik University Prof. Ahmet Oztas told BasNews, “We are not aware of the cases. Perhaps it’s true or not. We don’t know who these students are until the university year starts. Then we will know who has not returned to class.”

“We have to find out why they have not returned to university. Whether it is because they’ve joined IS insurgents or if there are other reasons for their absence,” said Oztas.

He pointed out that the university has plans to hold seminars about the IS militants in order to explain and clarify to their students that IS insurgents are a threat to the entire world.

He continued, “We have more than 2,400 students that are teenagers and we are unaware of their movements in the last few months. Perhaps some students have joined IS, perhaps not; but if it is true then it is an important alarm that serious attempts must be taken to end this mentality in the mind of all our students.”

Oztas mentioned that the staff and instructors of the university are strongly against the message of IS. They echo the official line of Gulen, that believes that Islamic State must be fought.

“Our duty in this university is to first ensure that students develop into good people, and then teach them to serve the community,” Oztas said.

He emphasized that IS militants are the enemy of all humanity, Turkey, Kurdistan, US and democracy, and it is the duty of all people to fight against them to the best of their ability.

The university is built to the highest standards with various scientific laboratories to serve its students.

Ishik University has an international curriculum and system of education. Claims that students have joined IS have been greeted with disbelief.