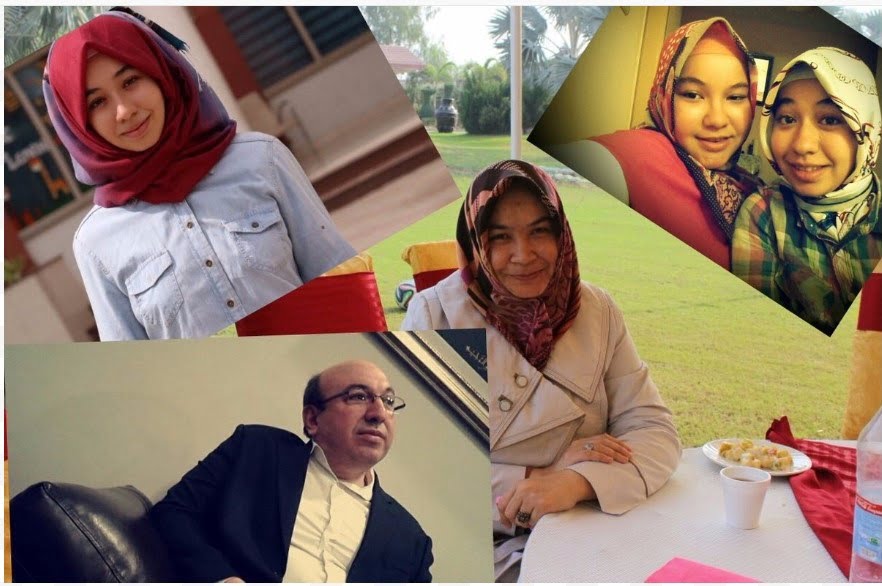 LAHORE: The Pak-Turk Parents Association on Wednesday demanded an immediate release of the former principal of Pak-Turk School Mesut Kacmaz, who, along with his family, was reportedly kidnapped by unknown people from his residence in Wapda Town a little over two weeks ago.

Addressing a press conference at Lahore Press Club, the parents—including Abdul Wahab Gill, Muhammad Shafiq Chaudhry, Miss Shamim Khan and Miss Amir—said they were deeply concerned over the recent kidnapping of their colleague.

“It is heartbreaking that Mesut Kacmaz served this country (Pakistan) for almost 22 years but today we don’t know of his whereabouts. At least someone in the government should tell us about his well-being,” they said.

They added that the abduction of the Turkish educationist—along with his two young daughters Huma and Huda, and wife—was a very serious matter; they were ashamed right now as they did not know anything about them.

They appealed the government to immediately recover Mesut and his family, while ensuring their safety and security, especially since the Turkish staff running the Pak-Turk institutions had been living in Pakistan under the UNHCR’s protection as asylum seekers since November 2016.

Turkish educationist Murad said they had approached the Lahore High Court (LHC), and the court ordered the authorities to register an FIR and trace the missing family, but to no avail.

It is important to note that Mesut Kacmaz was allegedly kidnapped by about 15 people in plain clothes.

The missing educationist had sought asylum in the country ever since Pakistani government revoked the visas of all foreign nationals working for the Pak-Turk schools on the request of the Turkish government.

Turkey has blamed Fethullah Gülen, a US-based preacher, for a launching a failed coup against the civilian government in July 2016. It has launched a crackdown against his supporters across the globe. The Pak-Turk schools were administered by a foundation linked to Gülen.

Yamanlar Private School was the proud recipient of 12 gold, 10 silver, and 15 bronze medals in the 65th International Mathematical Olympiad (AMC-10), organized by the American Mathematical Society and the University of Nebraska.