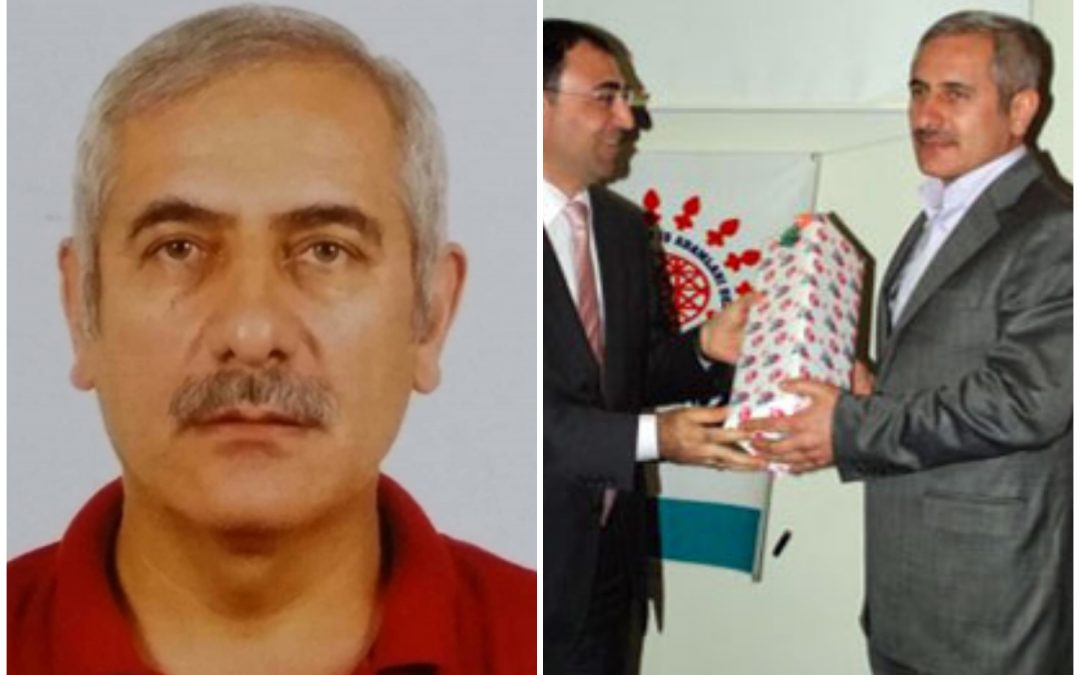 Sudanese law enforcement detained Turkish businessman Memduh Çıkmaz at Ankara’s request as part of an investigation into the Gülen movement.

Çıkmaz was detained in the capital city of Khartoum on Wednesday and denied request to meet his lawyer and family members, according to Turkish media.

Once awarded by former President Abdullah Gul as the third highest tax payer in the central Anatolian province of Corum, Çıkmaz has been under investigation over his ties to the Gulen movement, which the government accuses of masterminding the July 15, 2016 coup attempt.

The group denies involvement in the abortive coup.

According to media, Turkey submitted the translation of a 500-page indictment to Sudan seeking Çıkmaz’s deportation.

Family members are concerned over Çıkmaz’s medical condition as he must not eat fast food, meat and similar other foods as part of his dietary prescribed due to a protein-related disease, media said.

The family also urged international rights groups to call on Sudan not to deport Cikmaz back to Turkey where he face arrest and potential torture.

Turkey has already detained more than 120,000 people over their alleged or real ties to the movement at home before spreading its crackdown to overseas. More than a dozen Turkish nationals with links to the movement were deported from several countries to Turkey where most of them have been held in in pre-trial detention since.

ATUL ANEJA The Anatolian Tigers — a new breed of pious businessmen who have risen from the grassroots to fire Turkey’s economic and political transformation — are targeting an entry into the high-technology big league. “We have tasted considerable international success in the areas of manufacturing and trade. Our next challenge is to develop an […]