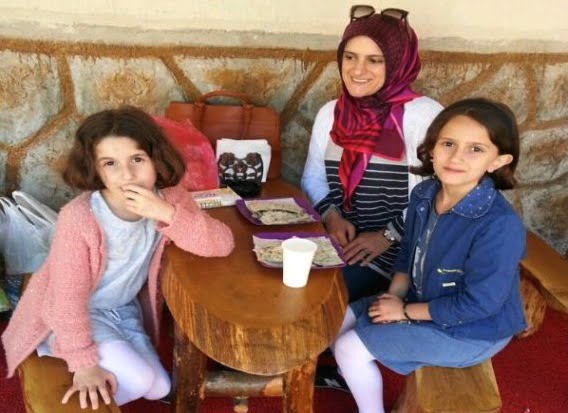 According to Aktifhaber news portal, Senturk was detained and put in pre-trial arrest in Beycuma prison in Zonguldak before being transferred to Duzce prison after three days.

Senturk was arrested only because, Aktifhaber claimed, police were not able to reach his husband. “If your husband surrenders himself to police, we’ll release you in just half an hour,” she was reportedly told during interrogation.

One of Senturk’s children is a diabetic patient and needs diligent care at home, Aktifhaber said.

It has become a common occurrence in the recent past that law enforcement often go after relatives when they fail to locate actual suspects.