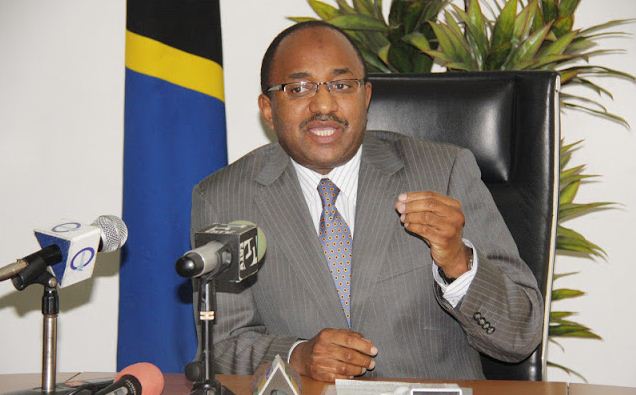 The Turkish government has been applauded for tremendous efforts in maintaining bilateral cooperation with Tanzania in areas of education and social services aiming at reducing poverty in the local community.

The remark was made by Defence and National Service minister, Dr Hussein Mwinyi during the launch of Turkiye Alumni which brought together students who once studied in Turkey.

Tanzania ISHIK Medical and Education Foundation which owns Feza schools has for years managed to sponsor more than 200 students to study in Turkey universities in different fields.

Mwinyi who was in the first batch of students sponsored to study in Turkey in 1985 said Turkey has been making efforts to provide opportunities to Tanzanian students to study there.

“The Turkish government has been working closely with the Tanzanian community in many issues like education and social services that aim at eradicating poverty among Tanzanians,” he said, adding that the launch of the Alumni is aimed at finding ways to make Tanzanian youth shine in future.

Mwinyi assured his support to the Turkiye Alumni and promised to work with them to make it a success.

In addition, he thanked Tanzania ISHIK Medical and Education Foundation for enabling Tanzanians to acquire education in Turkey and within the country.

Meanwhile, Turkiye Alumni Chairman, Munir Rashid said Turkey has been a true friend to Tanzanians for over twenty years in areas of education and development.

He said the Alumni will help them share ideas and work under one umbrella to make sure that it serves the community at large and find ways to help the country eradicate poverty.