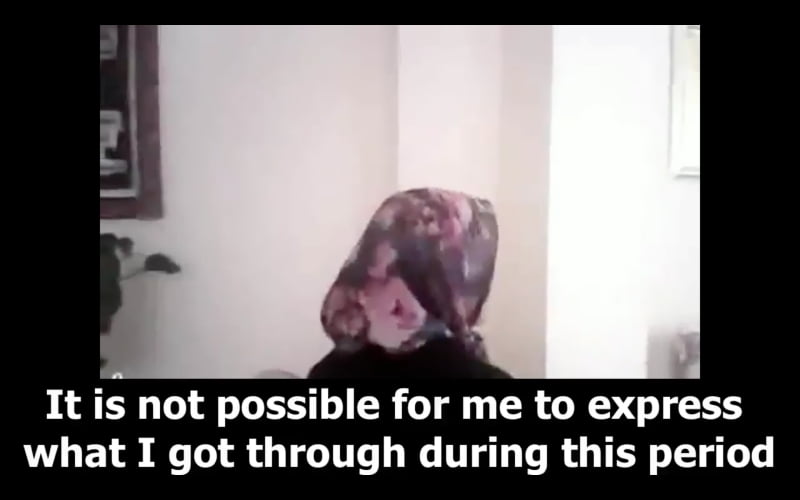 The details about the video, recently shared by social media accounts that often make postings on post-coup rights violations, are still unknown and Turkey Purge is not able to verify its authenticity.

However, similar incidents that took place in the aftermath of the July 15, 2016 coup attempt during which the government was proven to know no boundaries when punishing dissidents raises its credibility.

The woman and her husband appear to be detained over their links to the Gulen movement, which the government pinned the blame on for the failed coup and jailed more than 55,000 people over ties to the group including dozens of pregnant women.