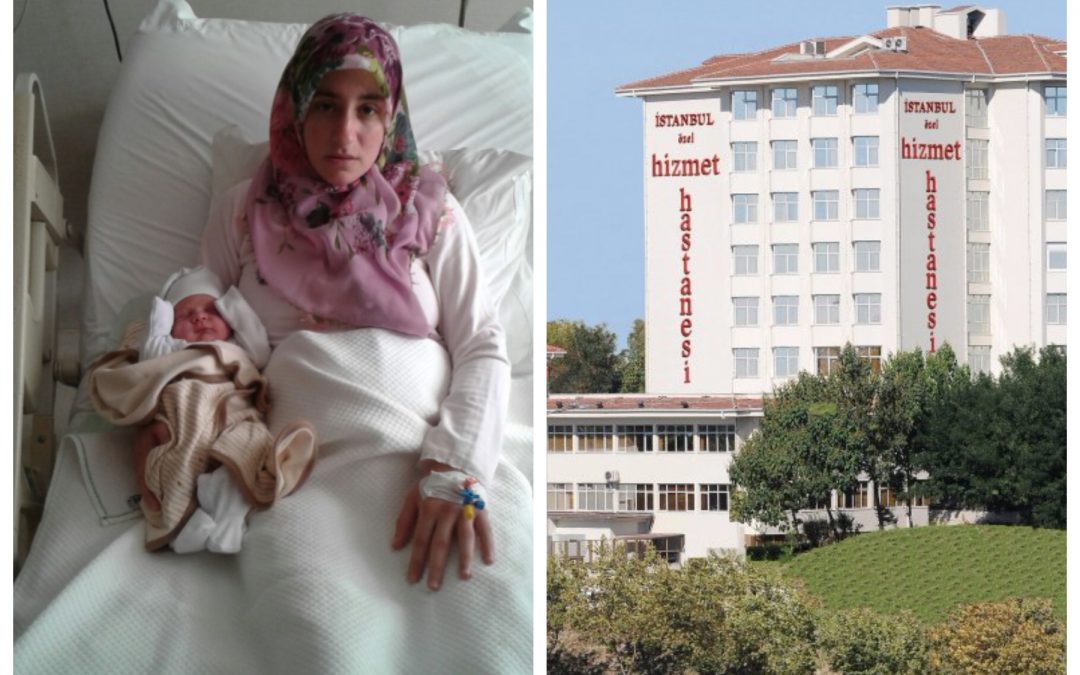 While the details of the incident are still unknown, police raided Hizmet Hospital to detain Yasemin Ozkan, who gave birth to a baby at the C-section on Friday.

Ozkan is facing a detention warrant as part of an investigation into the Gulen movement, which the government accuses of masterminding the July 15, 2016 coup attempt.

This is not the first detention of a woman immediately after delivery.