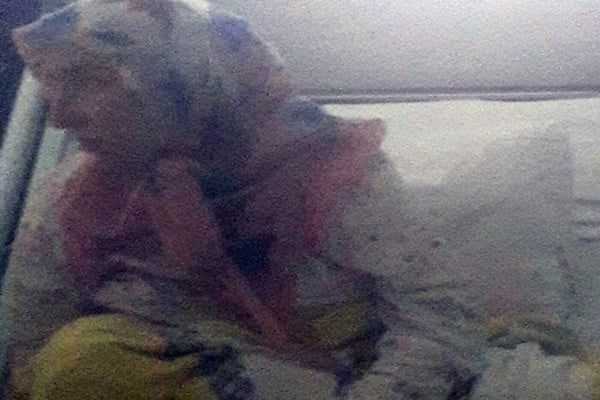 Police detained Ozturk over her alleged links to the Gulen movement, which the government accuses of masterminding the July 15, 2016 coup attempt. The group denies the accusation.

An anonymous tip submitted to magduriyetler.com, police raided Ege Umut Hospital in Turgutlu and handcuffed Ozturk to the bed just after she delivered her baby.

“There is no chance of getting a lawyer,” the tip also underlined.

The separation of powers has been systematically contravened by the government through recent laws eradicating the judiciary’s power and subordinating it to the Justice Ministry.