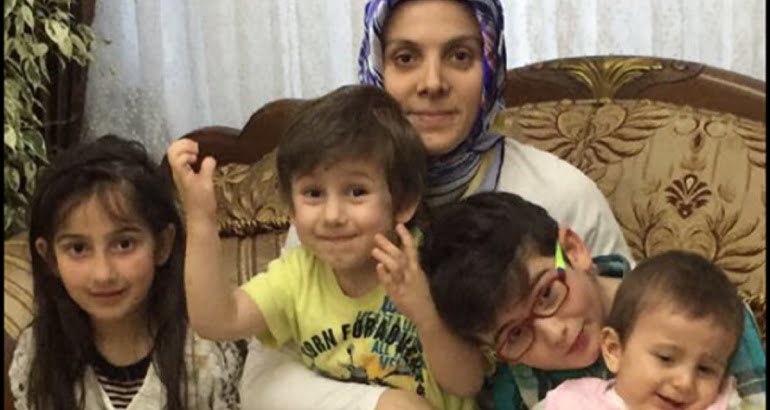 According to TR724 news portal, Şule Akkaya, whose husband has been held in prison for almost eleven months over alleged links to the Gülen movement, was detained by police in Zonguldak and then taken to Ereğli, a district located some 50 kilometers from where she was detained.

Akkaya, who has four kids aged 1 to 10, has reportedly accompanied by police every day from Ereğli Police Station to her house in Zonguldak to feed the baby and fulfil the needs of the children.

Due to a government-backed witch-hunt against the Gülen movement, which Turkey’s autocratic President Recep Tayyip Erdoğan accuses of being behind a failed coup on July 15, 2016, numerous human tragedies have been reported in Turkey.