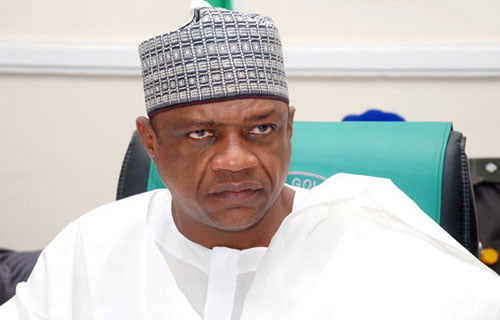 Governor Ibrahim Gaidam stated this when a delegation of First Surat Group, which manages the NTIC, NTNU and the Nigeria-Turkish Nizamiye Hospital, visited him in Abuja.

The governor noted the performance of Yobe students at WASC and JAMB at the NTIC Mamudo-Yobe and other NTIC schools across the country as well as at the Nigeria-Turkish Nile University, saying the progress was because the Yobe State government has continued to stand by them.

The governor asked the NTIC management to devote more time to teaching pupils in their schools moral and religious values, to develop a “sense of responsibility and moral discipline from the very beginning.”

Taking the governor through a series of PowerPoint presentations on the performance of Yobe students at the NTIC and NTNU, Mr. Orham Kertim, the managing director of the NTIC schools, said Yobe students were among the best performing students in the schools.

He thanked Gaidam for his administration’s support to the NTIC, saying the schools’ management was committed to continuing with its tradition of academic excellence, where  students are given every possible opportunity to succeed in their chosen fields of study.