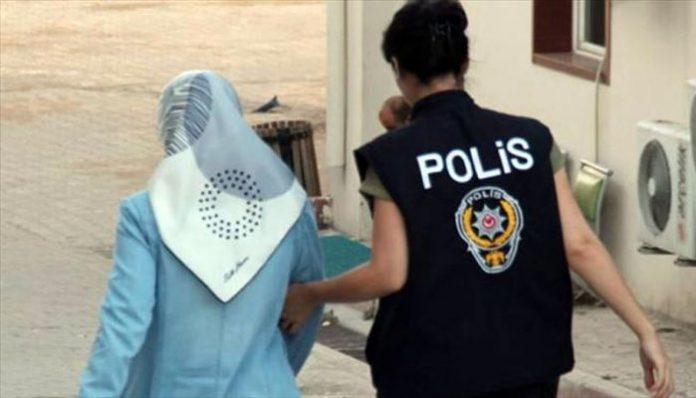 According to AktifHaber.com, police detained S.Ö. on March 8 while women around the world were marking International Women’s Day and put her in Ferizli Prison in Sakarya.

S.Ö.’s husband was imprisoned 45 days ago over links to a failed coup in Turkey in July of last year. She gave birth to a baby 17 days later.

In the currently ongoing post-coup purge, over 135,000 people, including thousands within the military, have been purged due to their real or alleged connection to the movement, according to a statement by the labor minister on Jan. 10.

As of March 1, 93,248 people were being held without charge, with an additional 46,274 in pre-trial detention. A total of 7,316 academics were dismissed, and 4,070 judges and prosecutors were purged over alleged coup involvement or terrorist links.