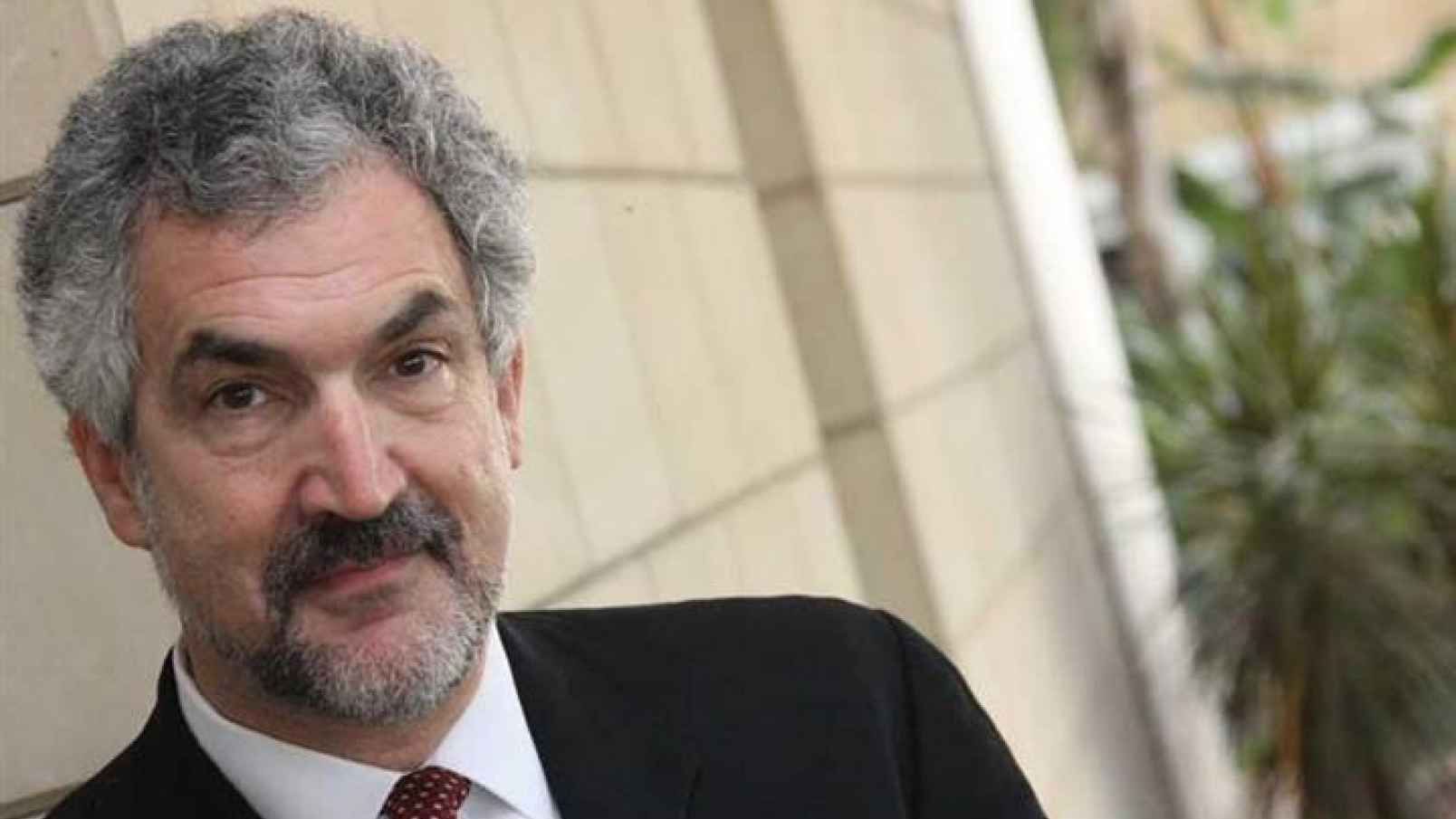 I participated Tuesday in a conference about the eastern Mediterranean at the Begin-Sadat Center for Strategic Studies (BESA) just outside Tel Aviv; and because Tel Aviv is the diplomatic center of Israel, its events attract a good number of diplomats. Tuesday was no exception, with a foreign minister and other diplomats from several eastern Mediterranean countries, including Albania, Cyprus, Egypt, Greece, and Turkey.

The name of that “terrorist organization” was not spoken, but Ökem was referring to the so-called Fethullahçı Terör Örgütü. To the rest of the world, it’s the Hizmet movement founded by Fethullah Gülen, a former close and important ally of Erdoğan’s. No one else sees it as violent. Erdoğan’s accusation that it organized the July 2016 coup attempt is noxious and absurd.

My talk surveyed the role of Islamism in the region. In the question-and-answer period, Turkey’s newly-appointed ambassador, Kemal Ökem, vigorously protested points I had made about his country. I defended these, then challenged Ökem (in a video that can be viewed here):

Pipes: I started going to Turkey in 1972. I studied Turkish, not very successfully, but I did study it. I’ve gone back many times. And at this point, I dare not go back to Turkey because I am critical, as you may have heard, of the government and, in particular, I supported the July 15th coup [a position] which is absolutely an outrage in Turkey. And so, I dare not go back to Turkey. And so, let me ask you, Mr. Ambassador, would it be it safe for me to go to Turkey and spend some time there or just go through the airport? You have a great airline that I would love to use but I dare not use it. Would I be safe going to Turkey?

Ökem: If you say that you support the failed coup attempt that killed 250 Turkish civilians and if you that say you support the kind of organization which we call a terrorist organization, which is a religious cult by the way, and trying to export something, if you say that, I would rather advise you not to go there because you be an accomplice, considered an accomplice. [laughter]

Pipes: That’s what I was expecting.

Ökem: It’s an expected answer but it’s legitimate answer. I mean, I would advise you to find good legal advice before you travel to Turkey.

The name of that “terrorist organization” was not spoken, but Ökem was referring to the so-called Fethullahçı Terör Örgütü, or FETÖ (Fethullah Terror Organization). To the rest of the world, it’s the Hizmet movement founded by Fethullah Gülen, a former close and important ally of Erdoğan’s until the two of them split. No one else sees it as violent, much less terroristic. Erdoğan’s accusation that it organized the July 2016 coup attempt is noxious and absurd.

I have visited Turkey, one of my favorite destinations, ten times over 45 years, with the final trip in 2012. I shall miss the country. Like tens of millions of Turks, I look forward to celebrating the early termination of the Erdoğan regime.

Original title of the article is “Erdogan to Me: Stay Out of Turkey”