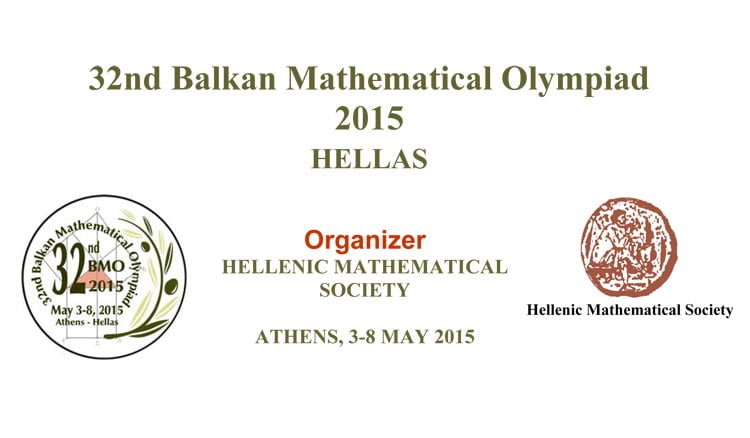 Romania came second by winning six medals at Math Olympics held in Greece. Three of the medals—two golden and one silver – – were won by the students studying at Turkish schools in the country.

The students were welcomed by their teachers and parents with flowers at the airport. Bocanu told Cihan news agency that she thanks a lot the students in the school she has been studying for four years.