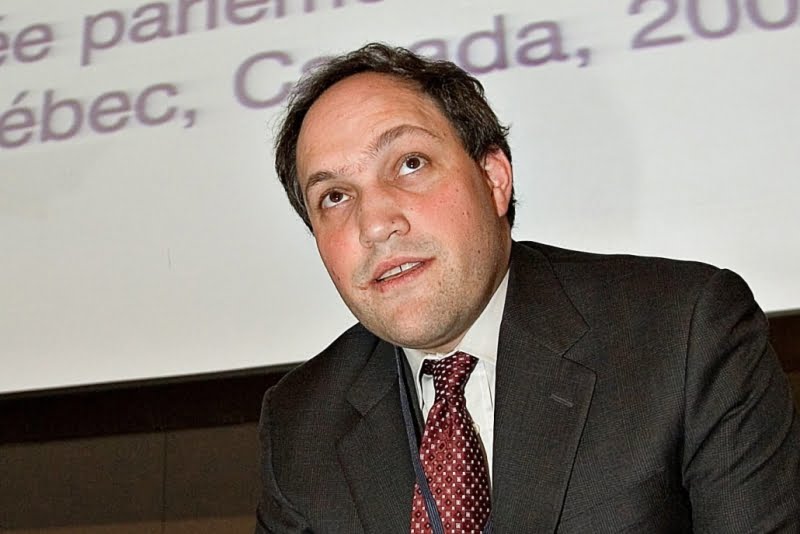 Much has been written about religious thinker Fethullah Gülen’s Hizmet movement. To many, it is the most promising example of a peaceful movement to tie Islamic modernism to Western notions of liberalism. To others, it is a wolf in sheep’s clothing. I personally have often written quite critically of the movement. I have recently reconsidered some of my criticism, not because I support the movement — I do not — but, rather, because I accept that many of its followers were hoodwinked by their belief that Turkey’s leader Recep Tayyip Erdoğan was sincere in his desire to reform Turkey and end persecution of opposition, be they religious or otherwise. Once Erdoğan turned the machinery of state upon Gülen and his followers, they recognized that they had been had. In this, the Gülenists are really no different than European liberals, American diplomats, mainstream journalists, several neoconservatives, and the White House: They got Erdoğan wrong and for too long gave him benefit of the doubt.
One of the backbones of Gülen’s movement has been its schools. Put aside the controversy over and FBI investigation of Gülen schools in the United States. This has more to do with alleged visa violations than curriculum content. Even if the Gülenist schools in America had a secret agenda or preached a deceptive ideology, they would be only a minor component of Gülen’s educational outreach that spans the globe. In sub-Saharan Africa, the Caucasus, and Latin America, Gülen-sponsored schools are often the best education available and many steer clear of religion. When Gülen passes, his worldwide educational network will be his primary legacy. The chief Gülenist investment has been in Turkey, however, in the guise of highly lucrative and effective darshanes, college preparatory schools. After all, in Turkey, career paths and socioeconomic status often depends on success in college placement exams. The pressure is immense, and students hit the books and seek additional tutoring to ensure that they have every advantage when they sit down for exams.

When Erdoğan precipitated his fight with his former allies in the Gülen movement, he did so by targeting the prep schools. In November 2013, he suggested that the schools should be closed because tutoring undercut equal opportunity, although such a complaint lacks factual basis. Nevertheless, on March 1, 2014, the Turkish parliament passed a law ordering the schools closed, a move which impacted millions of students. The government revoked licenses of many darshanes and converted others to private schools. Last month, however, in response to a petition filed by the secularist Republican Peoples Party (CHP), the Turkish constitutional court voided the government’s actions against the darshanes.

Whatever one’s attitude toward or assessment of Fethullah Gülen might be, the case of the preparatory schools is a barometer for the state of rule-of-law in Turkey. Gülen’s ideology is irrelevant; law should treat everyone equally. The simple facts of the case are that Erdoğan sought to close and in some cases confiscate the property of a movement he considered a political threat. The court determined such closure and/or confiscation to be illegal. So what has happened since?

For anyone who suggests that Turkey is a country that abides by law, Erdoğan’s actions will be an embarrassment. His regime has used all the mechanisms of state in order to avoid implementing the court ruling. There have been police raids at darshanes, as well as other forms of intimidation meant to suppress enrollment and hiring, and prevent the renting of facilities. The court ruling had forced many teachers to leave the college preparatory centers. These teachers were effectively the best of the best in terms of pedagogy, but they are now blacklisted by the Erdoğan regime. Finally, when the government sought to sever any Gülen affiliation to the darshanes, they forced many of the prep centers to transform officially into private schools. Despite the court ruling, they are not allowing these schools to revert back to the status they held before the Turkish parliament passed its now voided law.

Diplomats and analysts can continue to debate the Hizmet movement all they want, but whatever their attitudes, they should side with Gülen on this one. After all, Erdoğan has only been able to unravel freedom, civil society, and rule-of-law because he understood that he could conduct outrages against enemies, knowing that the world will not speak up for victims they disliked. The European Union, the State Department and, for that matters, many followers of Gülen were largely silent when Erdoğan targeted generals because, well, they didn’t like the generals. That was wrong. Journalists likewise remained largely silent when Erdoğan targeted rivals. Nationalists and Kemalists too often were likewise quiet when Erdoğan turned on Kurds. If Erdoğan is ever to be checked, then it is time to ignore the personality and philosophy of the victim and focus only on equal and fair application of the law. Otherwise, Turkey will remain Animal Farm, with Erdoğan effectively becoming Napoleon-the-Pig.