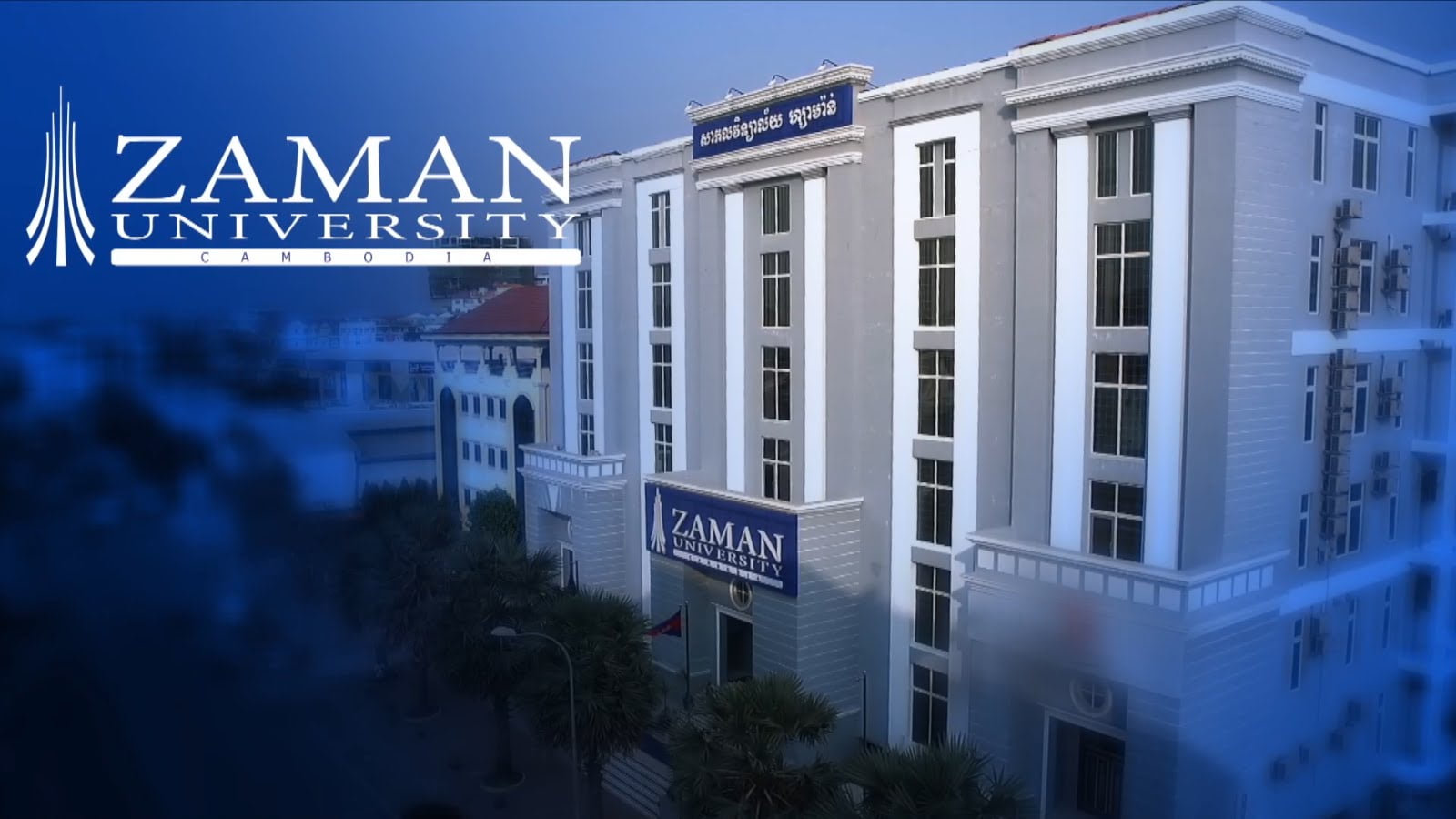 In the months following a July 15 coup attempt in Turkey, Turkish Ambassador Ilhan Kemal Tug called for the Education Ministry to shutter Cambodia’s Zaman University and Zaman International’s kindergarten, primary and secondary school campuses, claiming they were managed by the same organization that plotted the failed overthrow.

However, in a meeting with students, staff and board members on Saturday, the school—whose pupils include the children of senior government officials—announced that a power couple would be taking over operations, according to an announcement posted to Zaman University’s Facebook page this week.

Chea Sophakanny, daughter of Land Minister Chea So­phara, is now chairwoman of the company and its largest shareholder, according to the post, while her husband Eang Sophalleth, a personal adviser to Prime Minister Hun Sen, is its honorary chairman.

Mr. Sophalleth said on Thursday that he and his wife had been investors in the school for 10 to 15 years, but had previously taken a backseat role in its operations.

“But now, we decided to get involved,” he said, citing growing competition and Cambodia’s need for better human resource training.

“Whatever is involved with the [Turkish] Embassy, we don’t care,” he added.

A Zaman official, who declined to be named as a matter of policy, said that Ms. Sophakanny had owned many of the school’s buildings since its 2005 founding and that the couple’s active management would help “expand our activities and investments in the future.”

Mr. Tug, the Turkish ambassador, was traveling outside the country on Thursday and could not be reached for comment.