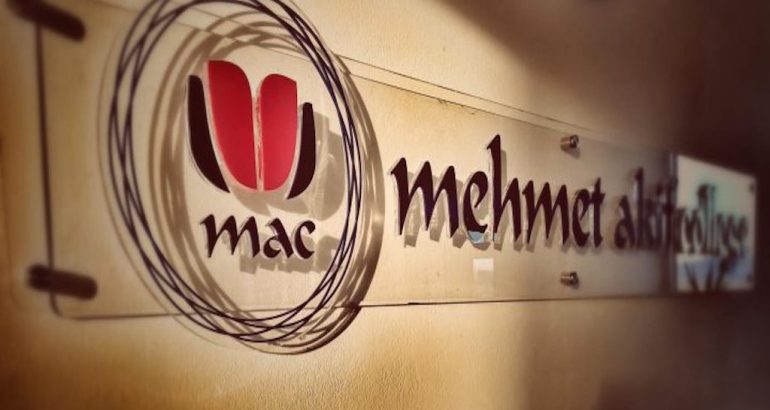 March 29, 2018 – The Alliance for Shared Values denounces the detention of six Turkish nationals in Kosovo on Thursday morning as a result of demands from the Turkish government. This is the latest incident in which the Recep Tayyip Erdogan regime has targeted innocent individuals solely based on affiliation with the Hizmet movement.

The Turkish nationals who were detained are Mustafa Erdem, Yusuf Karabina, Kahraman Demirez, Cihan Ozkan, Hasan Huseyin Gunakan, and Prof. Osman Karakaya. These individuals have legal residence or working permits in Kosovo but are detained for working at educational institutions targeted by the Turkish government. Media reports suggest that they are currently being held in Pristina airport and are risking illegal transfer to Turkey.

Kosovo had previously detained another Turkish national, Ugur Toksoy, but a Kosovar court suspended the extradition process due to lack of material evidence. We are deeply concerned for further detentions by the Kosovar police. The Turkish government is targeting other Hizmet movement participants abroad, and UN sources indicate that 200 more Hizmet participants in Kosovo are among those to be detained. The detainees risk extradition to Turkey, where any critic is persecuted and jailed with no justifiable indictment. International human rights organizations such as Amnesty International have reported on their inhumane treatment in Turkish prisons including ill-treatment, overcrowding, torture, and rape. Rule of law no longer exists in Turkey as the Erdogan regime goes to great lengths to repress any opposition through an ongoing systematic campaign to persecute thousands of innocent individuals including teachers, academics, and doctors.

We urge the Kosovo government to immediately halt these detentions of innocent people and prevent their extradition to Turkey, where they would face torture, ill-treatment and risk to their lives. We also urge the UNHCR and international institutions to take action against Erdogan’s extrajudicial efforts outside of Turkey.

Calling for an international probe into the accusation, Gulen told ZDF that he would be ready to answer to such an investigation. “If their accusations stand, then I will accept what they want. But they have neither succeeded in showing any concrete proof nor given an answer to my suggestion. Therefore, these are all just mere assertions,” he said.