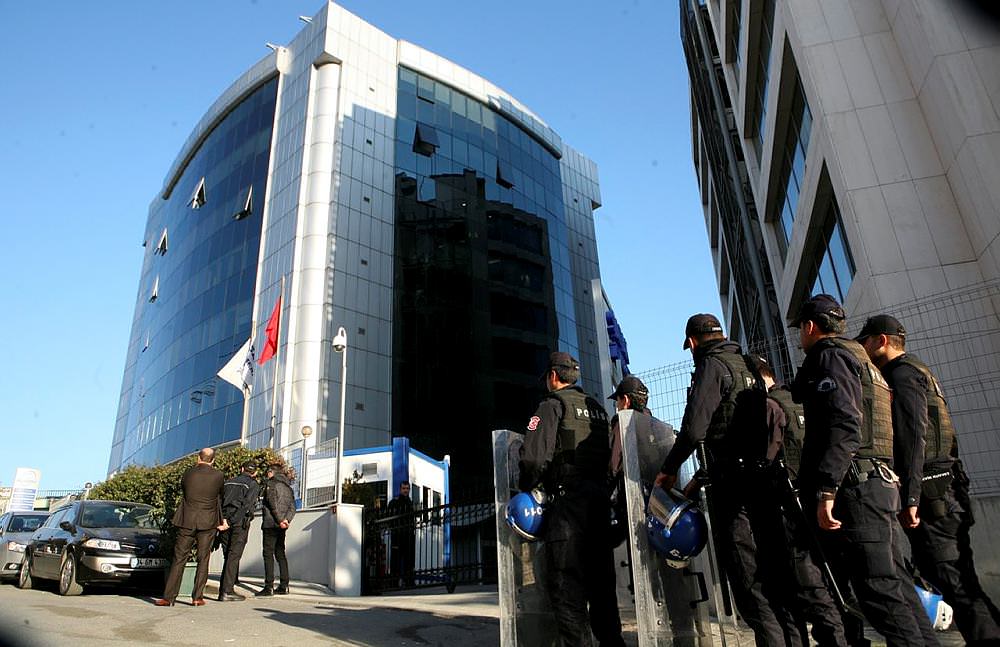 According to Haber Türk daily, takeover of Turkish companies linked to Gulen movement through appointment of trustees became a thing of the past, as Turkish government now “legally” authorized by a new decree law to nationalize/privatize any entities affiliated with the movement.