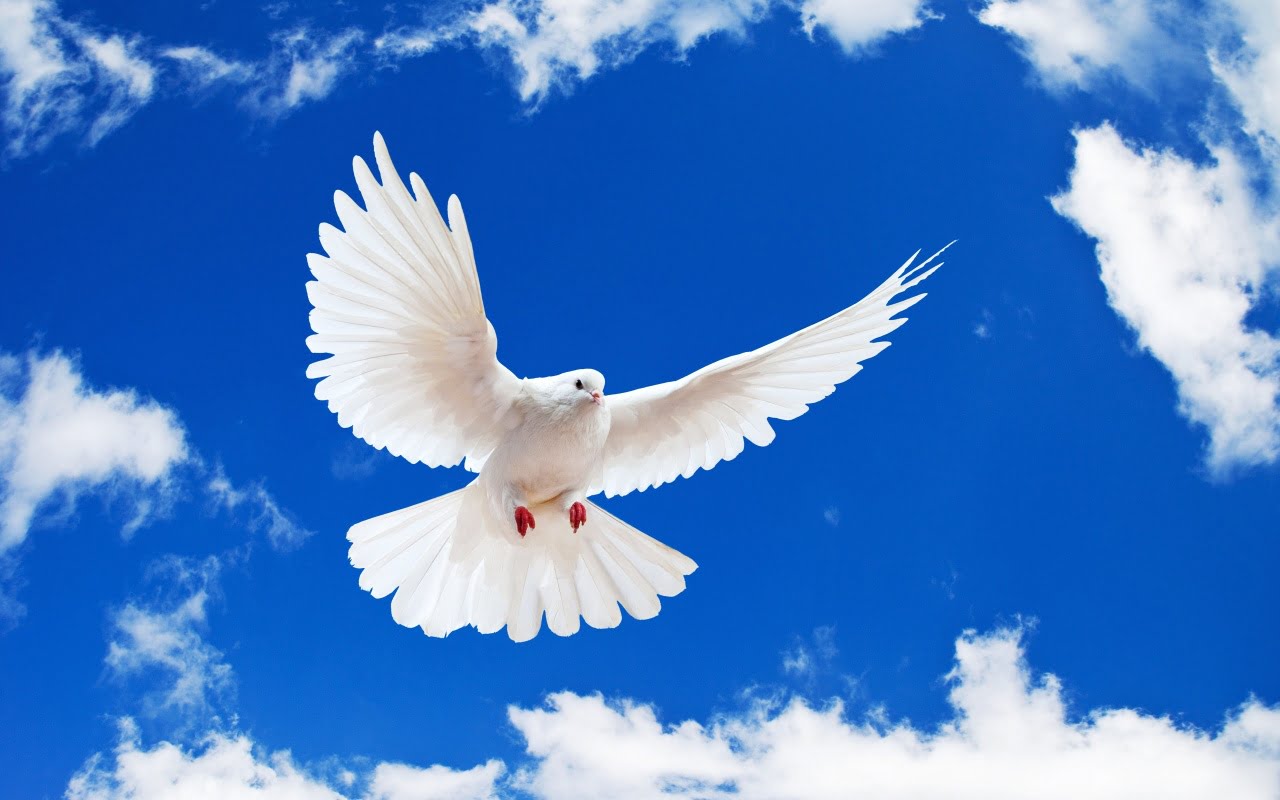 The Concerned African Youth against Tyranny (CAYAT) has denied report that the Fethullah Gulen Movement and Hizmet Movement are terrorist groups.

National Coordinator of the organisation, Mr. Musa Shaba said yesterday in Abuja that contrary to claims by the Turkish government the movement has become the face of Turkey in Nigeria and Africa.

“Hizmet movement has established a number of successful schools, hospitals, peace-promoting centres, charity organisations, and has in the process built strong relations with local business, religious leaders and political elites in Africa.  It has consequently become the face of Turkey in Nigeria and the entire continent,” Shaba said.