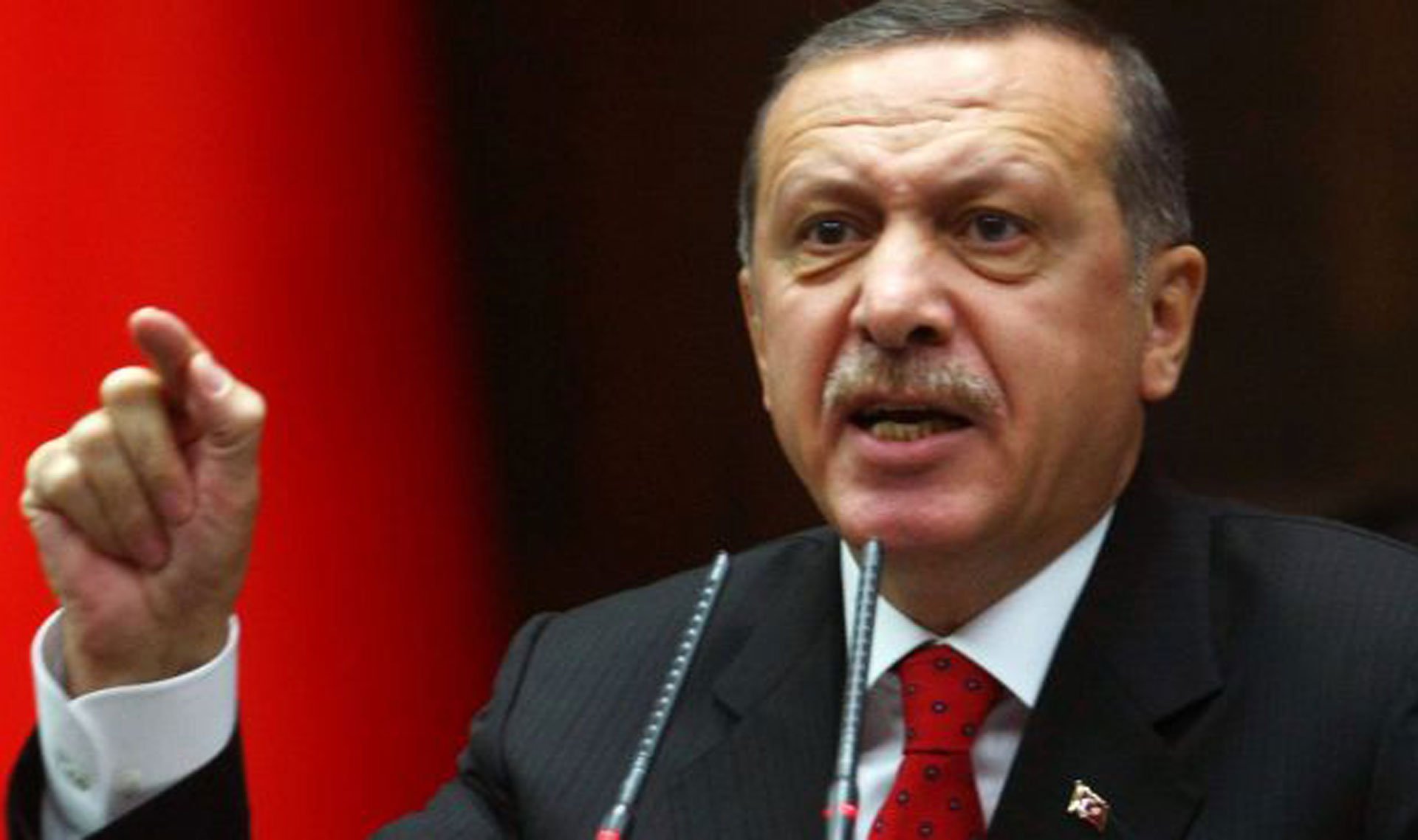 The day after Turkey’s abortive coup, Turkish President Recep Tayyip Erdogan called the episode “a gift from God” and proceeded to launch a bloody crackdown.  He has imprisoned tens of thousands and purged more than 100,000 others from government and civil service jobs. He arrested so many—not only followers of exiled theologian Fethullah Gülen, but also liberals, secularists, Kurds, and civil society activists—that he actually had to release convicted criminals in order to make room for the political prisoners.

Now, it seems, that members of Erdogan’s ruling party are making explicit the threat to kill prisoners. Hüseyin Kocabiyik, a member of parliament, tweeted that if there is any assassination attempt on Erdogan (an event that is certainly in the realm of possibility) the result would be the slaughter of the prisoners by forces loyal to Erdogan.

The case against the political prisoners was tenuous at best: No one beyond Turkey’s leader believes 100,000+ people were involved in a secret coup attempt. Their imprisonment—and increasing reports of torture in prison—make clear the purpose is vengeance for the sin of opposing Erdogan’s agenda. That one of Erdogan’s party colleagues now suggests their murder should raise concerns not only in Turkey but across the region. Responsible NATO members should not hold hostages.

The wife of one of the teachers detained in a government-led operation against people deemed to be affiliated with a civil society organization demonized by the ruling party was asked to provide false testimony against those in custody in exchange for having her husband released.