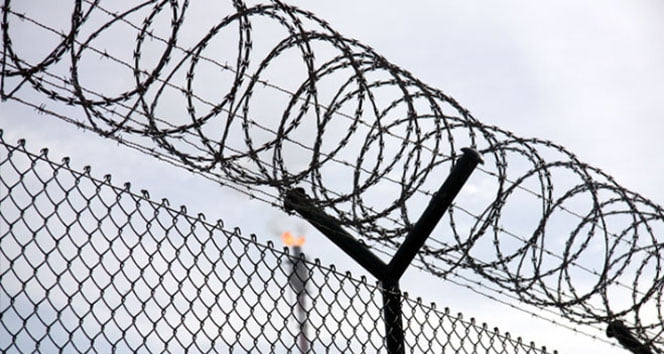 According to Sözcü, alleged followers of the Gülen movement in Silivri Prison will not be allowed to write letters or send faxes during the state of emergency based on a decision by the İstanbul Chief Public Prosecutor’s Office.

The prosecutor’s office’s move comes at a time when dozens of reports about maltreatment and torture inflicted on individuals who were arrested due to their alleged links to the Gülen movement are emerging from prisons.

A reporter from the now-closed-down Zaman daily, Ayşenur Parıldak, who is among thousands of people arrested in the post-coup crackdown, recently sent a letter from prison to the Cumhuriyet daily. In the letter Parıldak said she has been subjected to physical violence and sexual harassment while under detention.

Turkey experienced a military coup attempt on July 15 that killed over 240 people and wounded more than a thousand others. Immediately after the putsch, the Justice and Development Party (AKP) government along with President Recep Tayyip Erdoğan pinned the blame on the Gülen movement despite the lack of any evidence.

The Gülen movement strongly denies having any role in the putsch.

More than 100,000 people have been purged from state bodies and 34,000 arrested since the coup attempt. Arrestees include journalists, judges, prosecutors, police and military officers, academics, governors and even a comedian.