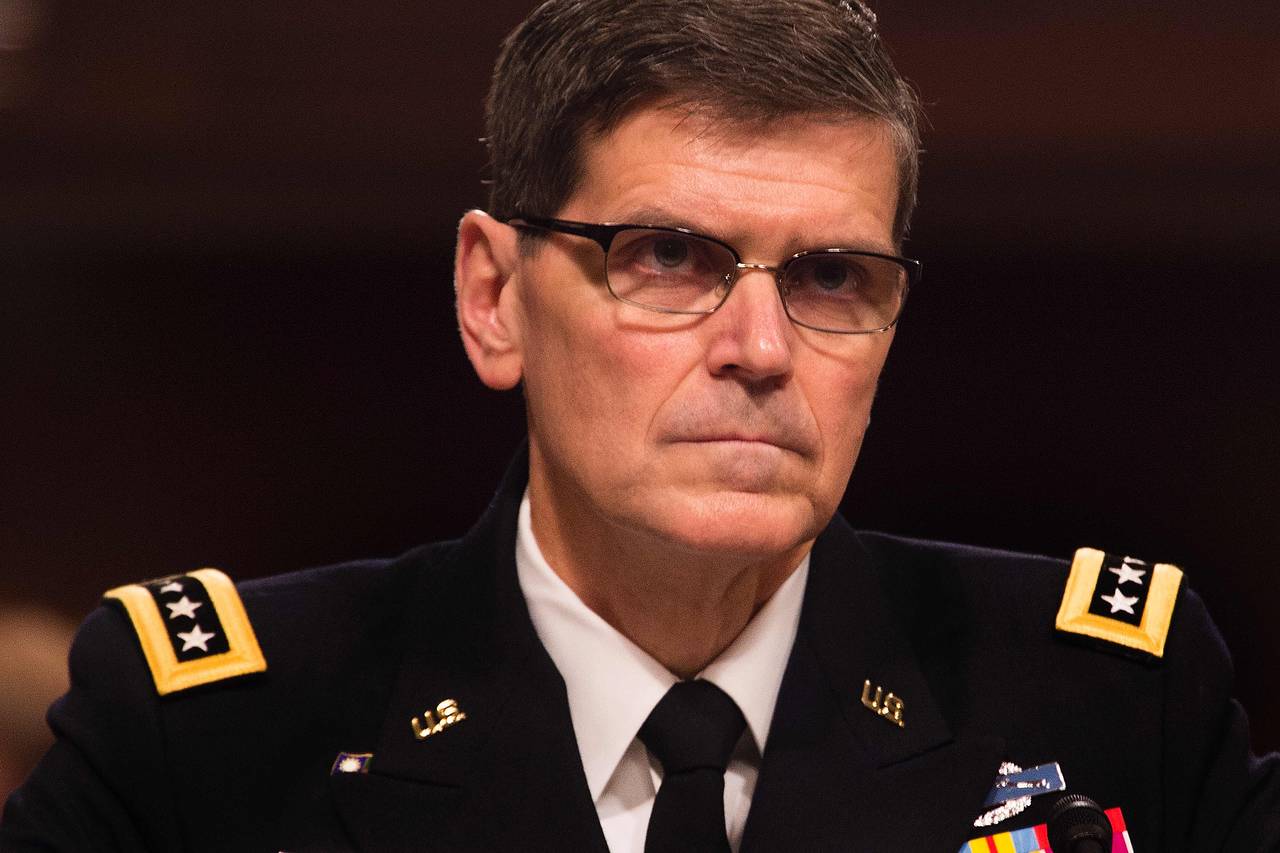 U.S. Army Gen. Joseph Votel, shown in May 2016, said Turkey's backlash against a failed coup could would impair the Pentagon's operations in the region. PHOTO: JIM WATSON/AGENCE FRANCE-PRESSE/GETTY IMAGES

ASPEN, Colo. – A top U.S. military commander said there was a persistent concern that the failed coup in Turkey – and the backlash by the Turkish government – would impair the Pentagon’s operations in the region.

U.S. Central Command Commander Gen. Joseph Votel said Thursday that a number of the U.S. military’s closest allies in the Turkish military have been placed in jail following the coup attempt.

“We’ve certainly had relationships with a lot of Turkish leaders, military leaders in particular,” Gen. Votel said at the Aspen Security Forum meeting in Colorado. “I’m concerned about what the impact is on those relationships as we continue.”

The U.S. military sees Turkey as a vital partner in its efforts to combat Islamic State in Syria and Iraq. But the coup attempt by certain members of the military inflamed internal tensions and now the Turkish government has cracked down, arresting thousands of people.

The failed coup and the government’s backlash have “affected all segments of the national security apparatus in Turkey,” Mr. Clapper said in Aspen. “Many of our interlocutors have been purged or arrested. There’s no question that this is going to set back and make more difficult” the U.S.’s Middle East strategy.

Gen. Votel also suggested that the military has a tentative plan in place to retake the Iraqi city of Mosul from Islamic State. But he said they wouldn’t proceed until there are other plans in place to stabilize Mosul, provide political leadership in the city and deal with a potential humanitarian issues there.

One of the Pentagon’s current strategies in combating Islamic State is to “overwhelm them” with numerous operations simultaneously in Iraq and Syria, he said.