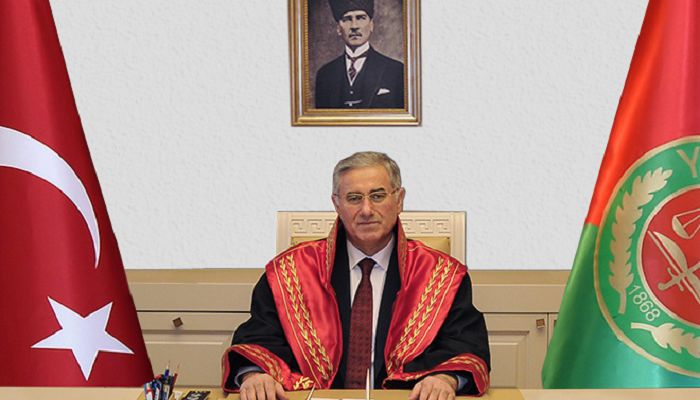 Akarca also addressed 93 prosecutors in the US, including those Pennsylvania where Turkish Islamic scholar Fethullah Gülen has lived in self-imposed exile since 1999. Gülen’s views inspired the Gülen movement, popularly known as “Hizmet,” which is a worldwide civil society movement focusing on world peace through education and dialogue. The movement reportedly runs a global network of schools, dialogue institutions, charities, media organizations and businesses that are not linked to each other through a central or formal organization but loosely organized by people inspired by Gülen’s views.

The government puts the blame on Gülen for the July 15 coup attempt, a claim strongly denied by the scholar. Since then, Turkish authorities have launched a massive crackdown on the movement, arresting tens of thousands of public servants and dismissing nearly 110,000 civil servants over alleged ties to the movement. The government has also confiscated the properties of hundreds of companies and arrested leading businessmen over suspected links to the movement.

While Erdoğan and the Turkish government have demanded Gülen’s extradition from the US and shut down schools linked with the movement, US officials, including Vice President Joe Biden, have several times said that it is the US courts that will decide on Gülen’s extradition if a case is filed against him with concrete evidence that demonstrates his involvement in a crime.

Amid growing examples of discrimination against the Hizmet movement, the İstanbul Transportation Authority (İETT) canceled one bus line to Fatih University, which is considered to be affiliated with the Hizmet movement. An official from İETT, İsmihan Şimşek talked to Today’s Zaman and admitted that the 76F bus line had been canceled, but dismissed the idea that the decision deliberately targeted Fatih University. According to her, following analysis of demand for bus services in the region, the 76F bus line was discontinued while two other lines, HT18 and 418, continue to run with stops at Fatih University.