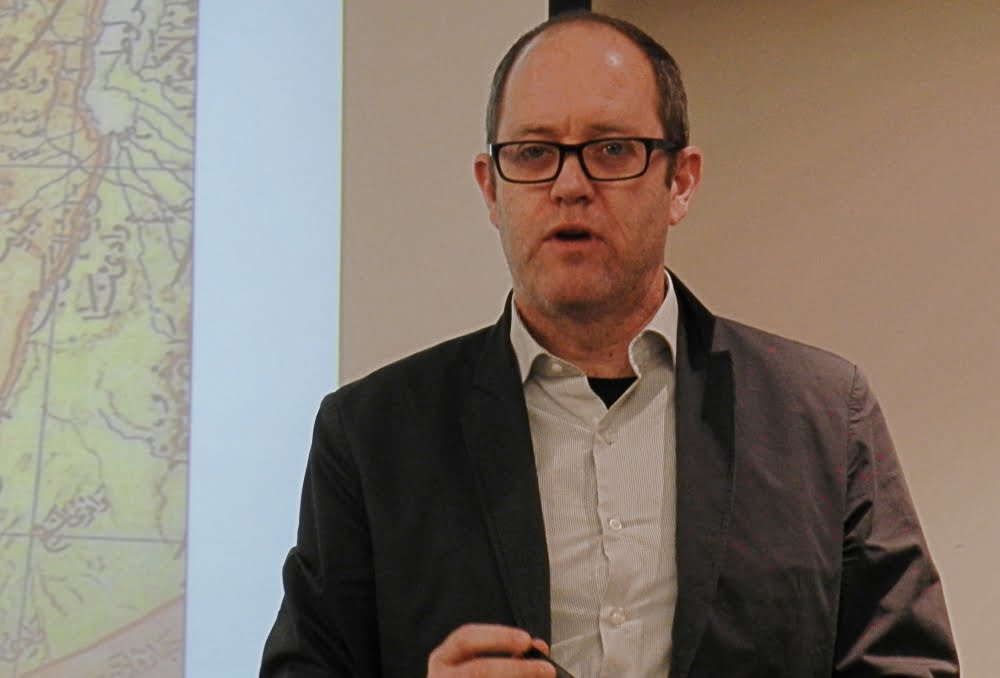 Rather than speak up for those targeted by the ongoing arbitrary and excessive post-coup purges of the media, business, academia and local government, Turkey’s main opposition party allowed itself to be co-opted by Erdogan.

Two months have passed since the July 15 Turkish coup attempt and the purge and arrests have continued unabated, with emergency laws striking at not just those accused of plotting the coup, the Gulenists, but also those with suspected ties to the outlawed Kurdish separatist group, the PKK, as well as a swathe of other staunch critics of the government. In some extreme cases, even family members of those suspected of sedition have been detained, as vicarious punishment and to leverage the surrender of suspects in exile or hiding.

Turkey’s media: Under lock and key

For example, the world-renowned author Asli Erdogan is being held on terror charges for her work at the banned newspaper, Ozgur Gundem, which the government claims is a PKK mouthpiece. There are fears she may suffer permanent injury due to the conditions under which she is being held.

Similarly, singer Atilla Tas − whose criticism of the nation’s president, Recep Tayyip Erdogan, has made him more popular as a symbol than as a musician − also has been arrested. He released a defiant comment from prison: “My conscience is clear because I am innocent. My only crime was to criticize the government. I will not be subdued.”

Then there is the journalist Can Dundar, former editor-in-chief of the Cumhuriyet newspaper, Turkey’s oldest and staunchly secular broadsheet, who fled the country and vows to remain abroad as long as the state of emergency is in effect. His wife had her passport confiscated, a violation of her civil rights, effectively blocking them from seeing one another. It’s worth noting that even before the coup and subsequent purge, Turkey’s press was rated as “not free” by the Freedom in the World’s 2016 report, while the World Press Freedom Index by Reporters without Borders ranked it low down, at 151st among 180 countries surveyed.

Having already seized private businesses with assets worth billions of dollars linked to Gulenists, the Turkish government has now moved on to seizing control of municipalities. Last week, democratically-elected representatives were removed from 24 local governments for their alleged ties to the PKK, and four more for their links to the Gulen movement, with state appointees taking the reins.

Along similar lines, the arrest on terror charges of the charismatic politician Selahattin Demirtas together with other leaders of the mostly-Kurdish HDP, the third-largest party in parliament, seem almost inevitable in the current environment. The latest moves against the HDP will only make the situation more precarious in the mostly Kurdish southeast, signaling greater potential bloodshed and unrest there.

The purge of both Gulenists and activists working for the Kurdish cause (including both Kurds and Turks), should not come as a surprise, since sanctions against them had already begun before the night the coup plotters tried to hijack the country’s democracy with commandeered F-16s and tanks.

However, the sheer numbers of those purged in the post-coup attempt are testament to its gravity: over 40,000 people have been detained or arrested, and almost 80,000 suspended from their employment. Most recently, in addition to the thousands of educators purged for ties to the Gulenists, over ten thousand teachers with alleged ties to the PKK have been removed from classrooms in Turkey.

Unfortunately, following the coup attempt the nation’s major opposition party, the CHP, failed the test of working to keep the government in check. Only in the last few weeks have the party members begun to raise their voices against the injustices of the current purge. Last week, its leader, Kemal Kilicdaroglu, declared that a “witch hunt” was underway: “Those who prevent writers, journalists and intellectuals from celebrating Eid al-Adha with their loved ones have no right to talk about democracy….” The CHP states it has already received 30,000 complaints by citizens of unfair treatment.

So what happened? It seems that immediately following the coup attempt the CHP party was caught off guard, unable to dictate a clear response, adopting instead the positions articulated by CHP-aligned critics of the government in the mainstream media. Even during the first hours following the coup, numerous analysts from their camp were convinced of a Gulenist plot, and ditched more critically-oriented investigative reporting to join the government chorus panning the apparently inadequate Western coverage of the coup.

They accused the Western media of not showing solidarity with Turkey. While the unifying of government and opposition voices helped encourage an important sense of national unity, it left the opposition void of any vision for the future.

This knee-jerk reaction was fed by these journalists’ disdain for the Gulenists due to bad blood between the secular camp and the Gulen movement, which even predates the falling out between the AKP and the Gulenists during the last three years. A few years earlier, military officers, journalists, and CHP lawmakers were wrongly tried on trumped up charges during the Ergenekon trials. Those falsely accused blamed Gulenists for masterminding the proceedings, and they blasted journalists at Gulen-owned media outlets for either remaining silent or even cheering the arrests of journalists.

In their anti-Gulenist fervor following the coup, it seems that many analysts within the CHP camp, the only substantial and still legitimate opposition voice in Turkey, didn’t stop to ask whether they were in dereliction of their democratic duty by not digging into the intricacies of the coup and to investigate the mass arrests of people who appear guilty of nothing more than association.

Too little, too late

The opposition’s lack of strategy was made further evident by the fickleness of its party leader, Kemal Kilicdaroglu, who first turned down an invitation made by Turkey’s powerful president to join in July’s truly massive National Unity rally; Kilicdaroglu later reversed course and accepted, despite the purge already being in full swing. This massive rally brought millions to the rally site of Yenikapi, and despite the fact that Kilicdaroglu did use the stage to mark a middle road, his performance was blurred by its weak contrast to Erdogan, who stood firm as the unchallenged President of the Republic.

As the voices of opposition have grown stronger among the CHP, Turkish Prime Minister Binali Yildirim has promised that crisis desks will be set up in order to work with people wrongly accused in the purge, a problem that also Erdogan has recognized. However, Yildirim has also discarded the claim by the CHP that the decree laws set out by the state of emergency are unconstitutional, leaving the opposition little hope that they will be able to stop the purges’ proliferation. In other words, the CHP’s challenge to the decree of a national state of emergency was far overdue.

The failed coup attempt offered Turkey’s government the chance to turn over a new leaf; to show a clear legal and moral intention to distinguish, by means of a transparent and fair process, between the Gulenists (and perhaps other factions) in the army and civil arena who were actively behind the coup and those many thousands, or tens of thousands, who were swept up with them.

Louis Fishman is an assistant professor at Brooklyn College who has lived in Turkey and writes about Turkish and Israeli-Palestinian affairs. Follow him on Twitter: @IstanbulTelaviv