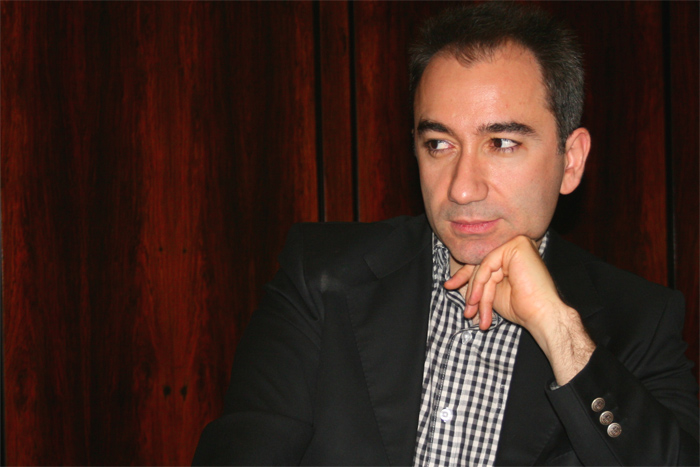 Mustafa Akyol: The government has the right to do anything it wants with its bureaucracy, and is most welcome to improve its own school system. Yet, it should not touch the institutions of society. Hence, prep schools, like all other private enterprises, should be left alone.

One of the latest political controversies in Turkey is about the government’s plan to close (or “transform”) the so-called prep schools. But do not be misled by the tip of the iceberg: This is an issue that goes way beyond matters of education, and rather unveils the silent conflict between the government and one of Turkey’s most influential civil society groups.

First, let me explain what “prep schools” are. Known as “dershane” in Turkish, which literally means “home of classes,” these are private courses that provide additional education to high school students.

This additional training is specifically designed to prepare students for the “university exam,” which is a central, national test that every applicant to Turkish universities must go through. Since getting high scores in this crucial test is the key to enter good universities, preparation for them is a burning need, and prep schools emerged as a market mechanism to offer a supply to this demand. Typically, they operate in the weekends to further educate students who go to their high schools during the week.

Yet there is more than what meets the eye: A considerable portion of these prep schools are operated by the followers of Fethullah Gülen, a Muslim spiritual leader who now lives in the United States.

“Education” has been the key mission of the movement and they have opened many “dershanes” along with regular schools. Of course, not every student of these institutions ends up being a follower of the moral teachings of Mr. Gülen, but some of them do. That is why it is long believed that prep schools opened by the Gülen Movement are, in part, fertile ground to gain new members or sympathizers.

Of course, in any free society, this should be all normal and free – regardless of what you think about the Gülen Movement and other owners of prep schools. (Catholic orders and Protestant denominations, too, have zillions of educational institutions.) If the prep schools disappear, this should be due to a decline in the demand for them. The market, in other words, should work without interruption.

Turkey’s ever-interrupting state, however, does not seem to agree. It was Prime Minister Tayyip Erdoğan, who, about a year ago, said suddenly that “the prep schools will be closed.” And this week, daily Zaman, the media flagship of the Gülen Movement, ran a story that revealed a draft law prepared by the Ministry of Education. According to Zaman, the law aims to close all prep schools beginning with the next school year, while imposing heavy fines on those who continue to operate. The Ministry of Education denied that there will be fines, but still noted that all prep schools will be “transformed into private schools.”

What matters most for me are the principles of liberal democracy. The government has the right to do anything it wants with its bureaucracy, and is most welcome to improve its own school system. Yet, it should not touch the institutions of society. Hence, prep schools, like all other private enterprises, should be left alone.