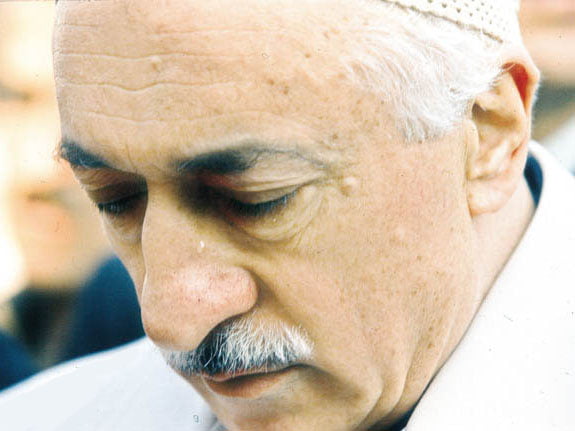 “My thoughts are with everyone affected by Hurricane Katrina, the United State’s worst hurricane disaster in a century, the magnitude of which is being realized more and more with every passing day. I fully expect that Muslims all around the world will join their friends in America in laboring to help and to heal the material and non-material wounds, and meet the deep needs, of all who have fallen victim to the horror of Katrina. Nothing less should be expected from Muslims whose sense of morality is inspired and guided by the example of the Prophet Muhammad who sought to help even those who had persecuted him in the face of the great famine that struck Makka in AD 629 (during the seventh year of his exile from Makka). My heart-felt sympathies go out to all those who generously work to help their neighbors and strangers alike, regardless of religion, language, race, or gender, and give their all to wipe away the sad memories of this horrible disaster. My prayer is that their service and sacrifice will prove equal to this appalling tragedy and help bring hope out of hopelessness, reminding us all of our common humanity”, says Fethullah Gulen.

The day is humanity day. Let’s wipe the tears and heal the wounds. You can donate money to the special funds set up by Zaman Newspaper.

Alamo Plaza was alive with music and food, Saturday, for the annual Turkish Festival. The free event celebrated different aspects of the Turkish culture including folk dance, the performing arts and authentic cuisine. This year’s theme was San Antonio Goes Turkish.

A new hospital, 33-bed capacity hospital in service of 300 daily, jointly by South East International Health Federation (GUSAF), Uganda Nile Foundation and Kimse Yok Mu, is currently under construction in Uganda. A conference titled “Multifaceted Human Nature and Its Relation with Health” was held to commemorate Medicine Festival on March 14 with various health […]