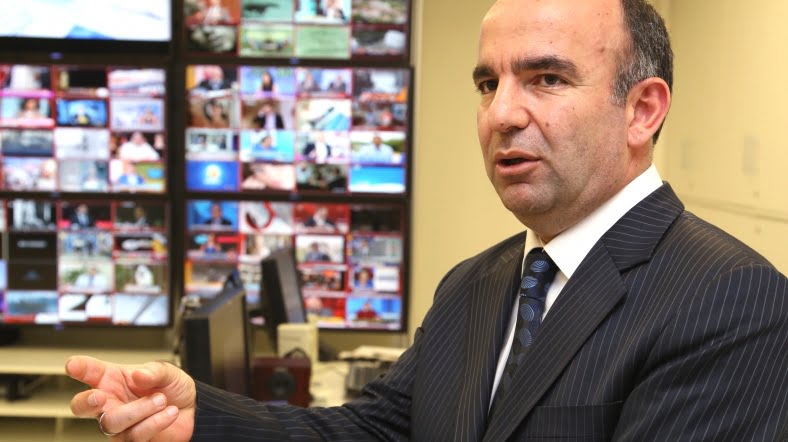 Journalist Abdulhamit Bilici, who was dismissed as editor-in-chief of Zaman following the brutal seizure of Turkey’s largest media group on March 4, 2016, said in an interview that the media group, which was associated with the Gülen movement, made a mistake by not objecting to the imprisonment of journalists in the late 2000s.

Speaking to the newly established online news website Artı Gerçek on Saturday, Bilici, who is currently in exile, also said the Zaman daily should have kept its distance from the ruling Justice and Development Party (AKP).

“We should have objected when journalists were jailed. We made a huge mistake by not doing that. This remains a burden on us,” Bilici said.

Bilici also noted that the media group should have reported the arguments of the suspects in the notorious Erkenekon and Balyoz trials, which initially aimed to eliminate the role of the military in civilian politics by bringing coup plotters and the “deep state” into court.

Bilici said that just like Zaman, the European Union also considered these trials as an opportunity for Turkey’s democratization. ¨The progress reports mentioned these trials as opportunities,” Bilici pointed out, but went on to say that Turkey missed the opportunities through mistakes in the trial period and the government’s alliance with the deep state in an effort to cover up corruption cases in December 2013.

Bilici said that even though it was then-Prime Minister Recep Tayyip Erdoğan who gave the order for the crackdown on the Kurdish political movement in the past, just like now, Erdoğan put all the blame on the Gülen movement.

“Had media outlets such as Zaman and Samanyolu TV criticized operations targeting elected officials [Kurdish politicians] it would not have been so easy to hold the movement responsible for that,” Bilici suggested.

The Zaman daily had the highest circulation in Turkey until the government seized the paper in a police raid in March 2016. The paper was shut down by a decree issued after Turkey experienced a failed coup attempt on July 15, 2016. Erdoğan and the government held the Gülen movement responsible for the botched coup immediately and initiated a massive purge.

In the interview, Bilici also noted that Today’s Zaman had become critical of the government 5-6 years before Zaman after the government began to move away from European Union values.

The media group witnessed the largest crackdown in Turkey’s history after the failed coup as its employees, including its advertising department manager, have been in pre-trial detention for months on charges of coup plotting and terrorist links.