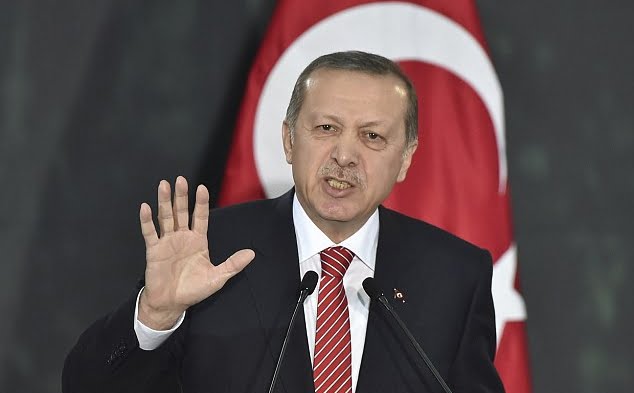 Dutch police on Monday detained a 42-year-old Dutchman of Turkish descent for alleged death threats and hate speech after the failed Turkish coup in July, which has ratcheted up tension among Turks in the Netherlands.

The arrested man is an Erdogan supporter and he is suspected of having threatened Gulen backers online and in person, a Dutch official said on condition of anonymity.

In a statement, Dutch police said they had investigated 150 complaints related to the aftermath of Turkey’s coup since mid-July, roughly half of them for threats and intimidation appearing on social media.

Investigations into the complaints resulted in the man’s arrest, the statement said. No details were provided about the suspect, but prosecutors said more arrests were likely.

Turkey’s post-coup fall-out has spilled over into Turkish immigrant neighborhoods in the Netherlands, with lists of purported Gulen supporters circulating on social media, exposing families and school children to death threats.

“We aim to de-escalate, but if necessary we will take action,” said Peter Slort, a regional police chief.