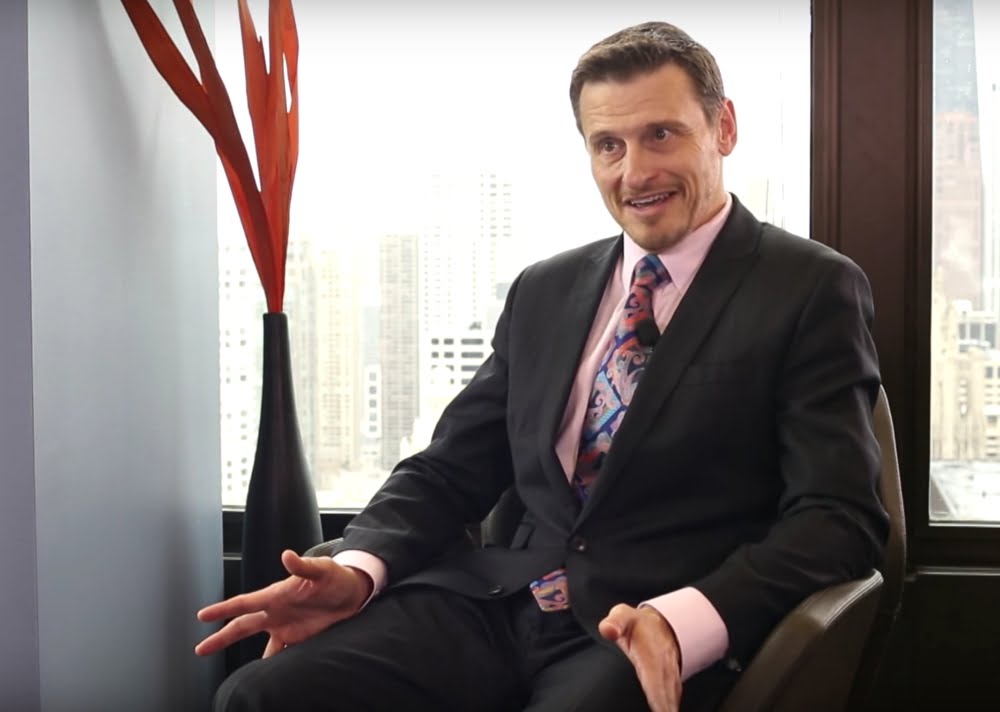 Is there anyway we can extradite this clown to Pluto?

Actually, what am I saying? Amsterdam is right. It’s ME. I am the real mastermind behind the failed Turkish coup attempt! I am Mr. Gulen’s secret abi.

All the “evidences” point to me, when you think about it. So I thought I might as well fess up:

1. I am a Catholic and it has been know for many years that Gulen is a ‘secret Cardinal.’

2. I have visited Israel three times in the last ten years, and it is well-known that Gulen is a Mossad agent.
3. One time I even visited Mr. Gulen in Pennsylvania IN THE VERY SAME YEAR that I was in Virginia (the very same state in which CIA headquarters is located).

4. I purchased at least one “pineapple” in Ghana on the same day that I visited a Hizmet school in Accra, accompanied by Hizmet sympathizers who actually used their own money to buy me some watermelon at the very same “fruit stand.” (Those who know the secret Hizmet code of African fruit will understand what I mean.)

5. I sit on the board of two Hizmet institutions in the U.S., one of which gives me direct access to one of the primary leaders of the Saylorsburg mafia who takes my messages to Mr. Gulen whenever I tell him to.

6. I once gave Mr. Gulen a crystal paperweight with engraved with the name of the Prophet (s.). There is a little known hadith (not found in Bukhari or Muslim) that “the Christian who offers the round glass to the Muslim after the latter has led the salat will hypnotize the Muslim into thinking he has been sent by the Messenger of God. Beware this one. He is the Dajjal!”

7. The last three numbers of my Starbucks (yes the coffee store with the bare breasted mermaid as its logo) Gold Card are 666, the very same bib number I received in the last 5K I ran in Chicago. (Sometimes hadith are corroborated by the uncorrupted texts of the New Testament–in this case Revelation 13).