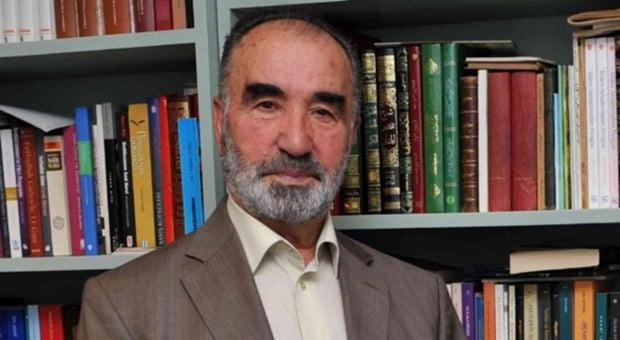 His fatwa guarantees that Erdogan’s militia (armed civillians) will not be punished for their crimes once they go out for fight on President Erdogan’s call.

Analysts suspect that “Erdogan’s call to go out” during July 2016 coup attempt was a sort of drill that can be considered as a preparation for a civil war whose possibility cannot be ignored. Karaman’s fatwa increases the level of suspicion that President Erdogan is preparing for a civil war.

In his column published in the pro-government Yeni Şafak daily, Karaman underlined that many people, institutions and states around the world, in cooperation, are targeting Turkey. “People who love Turkey, led by President Erdoğan, are working hard to tackle those aggressions,” Karaman wrote.

Karaman supported his views with Turkish idioms, including “Don’t change horses midstream,” “He who cuts the branch on which he sits is a fool,” “The enemy cannot enter a nation unless the society is divided” and “The ordinary crimes of a soldier in wartime cannot be punished.”

Karaman, by issuing this fatwa, legitimized the persecution directed by Erdogan regime against the Kurds, Gulen movement, Alevis, seculars… all who oppose Erdogan’s one-man-rule.

Karaman’s other anti-Islamic and anti-democratic fatwas include:

Gülen’s unwavering stand against Erdoğan’s cycle of corrupt power despite pressure, threats and intimidation has already exposed how much damage political Islamists have dealt to the religion of Islam as well as the Turkish nation. The appeal of politically exploited Islamist ideology has lost its shine and its strength has been diluted or broken during Erdoğan’s version 2.0 regime.