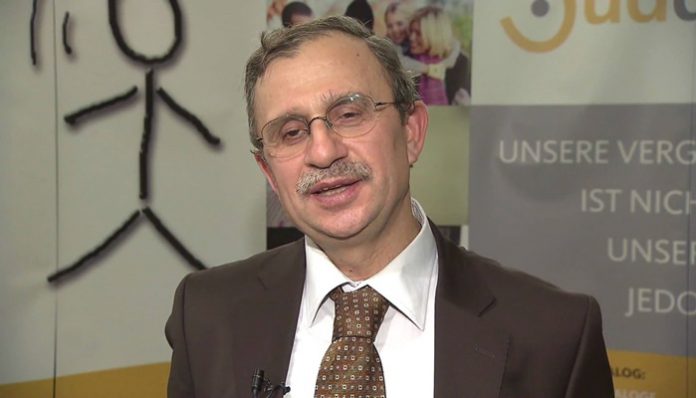 A renowned intellectual, journalist and president of the Journalists’ and Writers’ Foundation (GYV) Cemal Usak, who was among the targets of the Turkish government’s ongoing crackdown on the faith based Gulen movement, has passed away at the age of 63 while in exile.

Usak had been receiving cancer treatment for the past several years.

An arrest warrant was issued for Usak along with several other figures of the Gulen movement late in 2015 due to their links to the movement, which the government and President Recep Tayyip Erdogan labels as a “terrorist organization.”

In a farewell message he posted from his Twitter account last month, Usak said he was going through his final days and his future depends on “God”s extra favors.” Usak also asked for his friends’ blessings.

According to an article penned by columnist Nazif Apak last month in the now closed Yeni Hayat daily, Usak contacted with Turkish authorities and told them he wants to live his final days in Turkey but the authorities threatened to arrest him if he ever comes to Turkey.

They reportedly told him that he would die in prison if he comes to Turkey.

Usak was a member of the wise people’s commission established by the government in 2013 as part of a settlement process with the terrorist Kurdistan Workers’ Party (PKK).

Usak was also a classmate of President Erdogan from Imam Hatip High School in Istanbul.

GYV was among the civil society organizations that were closed down by a government decree following a failed coup attempt on July 15 which the government accuses the Gulen movement of masterminding.