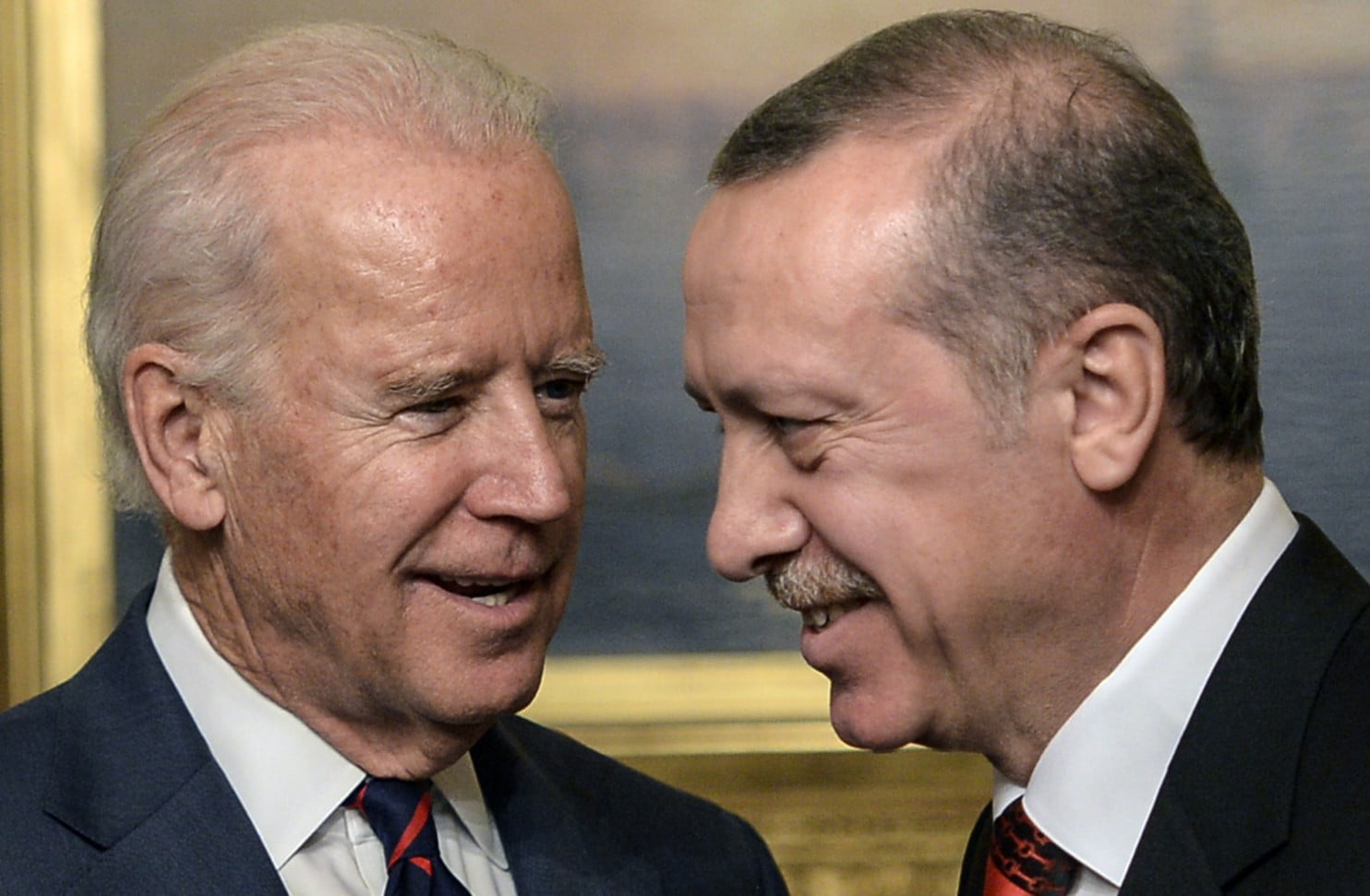 Since the attempted coup, Erdogan has overseen a sweeping crackdown on journalists, judges, civil servants, and educational institutions—all of which he alleges had connections to the Gulen movement, which purportedly sponsored the coup. However, the vast extent of the arrests, media outlet shut downs, and judge firings indicate that Erdogan may be seeing ghosts where there are none.

Over 3000 judges have been fired, and nearly 40,000 other workers have been detained, leading to grave questions about the state of rule of law in the country. Last week Turkey had to release thousands of prisoners simply to make room for all of the new political detainees. This week, Turkey recalled hundreds of diplomats alleged to have links to the coup. More than a hundred media outlets have been shut down, nearly 1300 educational institutions closed, and nearly 80 journalists detained, including those that were simply critical of the government, but clearly not Gulenist.

When Biden is in Turkey, he should emphasize the need for Erdogan to maintain credibility in order to prevent a backlash in response to rights violations.

Turkey has also begun to question its role as a temporary host to refugees fleeing violence in Syria. Biden will undoubtedly discuss with Erdogan joint concerns over developments in Syria, including unrelenting violence in Aleppo. Biden should reiterate Turkey’s important role as a host to refugees and urge Turkey to stop blocking Syrian refugees from crossing into safety in Turkey, stranding them in unsafe border areas. Biden should make clear that blocking access to safety for refugees, or sending them back to Syria, violates international law. Hosting refugees is central to the global community’s objectives to manage the crisis, alleviate migration challenges, and promote greater security in the region.

Biden should also address what happens to refugees once they reach Turkey. Many refugee children are unable to access education, and adults are prevented from working. The United States should consider offering its own funding to support greater access to education for refugee and migrant children, and Biden should consider making this offer during his visit.

The United States could also include increased funding for scholarships to U.S. universities for students from Turkey, including refugees. Biden should finally try to persuade Turkey to adjust its new work authorization rule for refugees, to allow all refugees (including Syrian refugees) to obtain work authorization, removing its 10 percent cap on Syrian employment.

Erdogan has sought to extradite Fetullah Gulen from the United States based on his belief that Gulen is the mastermind behind the failed coup. Biden must make clear that the United States will require credible evidence of this link before it considers extraditing Gulen, and that if extradition proceeds, the United States will work with the OSCE and U.N. bodies (such as Special Rapporteurs) to make sure that all proceedings, including any trial in Turkey, are completely fair, transparent, and meet due process standards.

Turkey is an important NATO ally, and until recently seemed intent on a path toward E.U. membership, even considering modifications to its anti-terror law to bring it into greater compliance with E.U. human rights standards in exchange for E.U. funds to assist with refugee temporary settlement.

Biden should remind Erdogan of the benefits of NATO and the European Union, including the greater economic opportunities available to Turkey from this community, and encourage him to stay the course. He should encourage Erdogan and his administration to work in partnership with U.S., E.U., and NATO institutions to ensure his country’s prosperity and security.