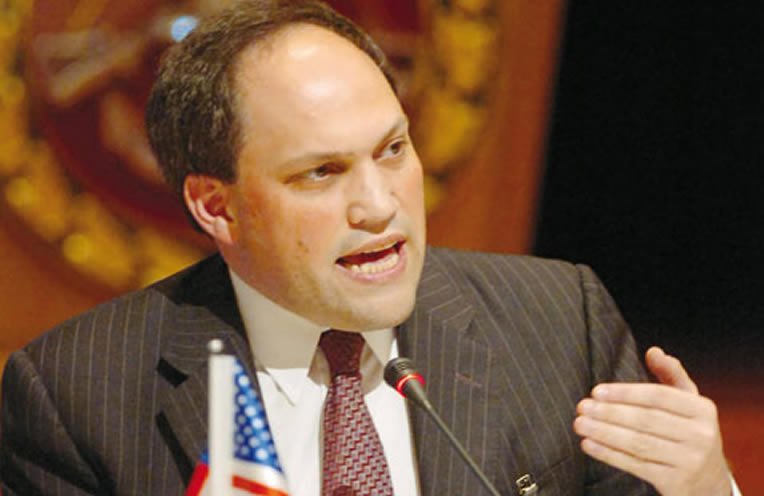 I asked people who firmly believe that the coup was not what it appeared to explain why they cannot take the notion that what occurred on Friday was a genuine military coup seeking to oust the president. Here is what they said:

Another liberal wrote how:

Personally, I’m not sure I believe the conspiracy, a variant of which we sometimes hear with regard to Iran: “Iran couldn’t have been behind the plot to kill the Saudi ambassador in Washington because the Quds Force would never be that inept.” Sometimes, people are simply incompetent, or operations dod not go according to plan.

If there is any truth to the conspiracy, then not only is Erdoğan mad, but U.S. intelligence and Turkey-based diplomats are out of their depth.

Regardless, one thing is clear: the aftermath of this weekend’s events. As another Turk wrote:

This event gives Erdoğan reason to suppress all the opposition including civic leaders, journalists, officers, professors, government employees and all. Already, the government is calling on all the people to protest it in the streets. It is implicitly encouraging the jihadists, including Islamic State sympathizers to go out, raid the homes of secular people, beat them and kill them. Now that an atmosphere of terror has been created, I do not want to predict what will happen next.

And, as my first interlocutor quoted above observed:

It is 3 am now and all his [Erdoğan’s] people are on the streets intimidating the rest of the nation. These people are all men, with beards and strange hair—looking very un-Turkish. [They] have knives in their hands for intimidation purposes. (Yesterday, these people cut the head of a soldier on the Bosphorus bridge in Istanbul). Thus the target is clear: They are taking over the nation with all of its institutions.