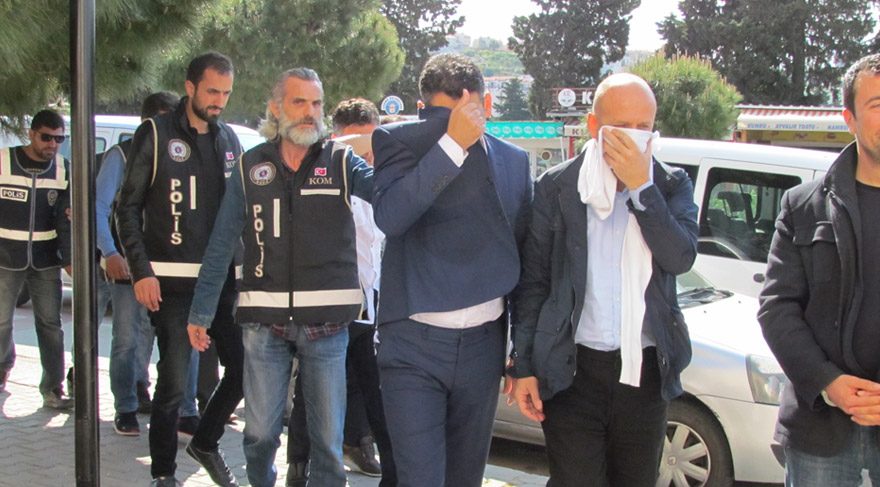 Police carried out operations to round up 16 suspects in Adana, Antalya and Hatay provinces as well as in Izmir’s Cesme district, as part of an investigation into the Gulen movement, over the past days.

According to state-run Anadolu news agency on Friday, I.D. was put in pre-trial arrest along with 2 others over charges of membership to a terrorist organization while 5 were released on judicial control.

The remaining 8 suspects were still waiting to give their testimonies to the prosecutor on Friday.

The government accuses Fethullah Gulen and the Gulen movement of being behind the July 15 coup attempt. Some 115,000 have been detained over Gulen links since last summer while critics often raise the issue of guilt by association. Gulen, meanwhile, denies any involvement.