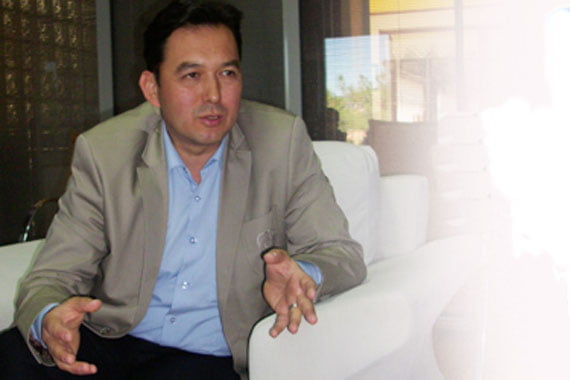 Turkey’s aid efforts have been growing increasingly to Somalia, troubled with civil war and terrorism for the past 20 years. Kutahya Chamber of Pharmacists Chair, Mehmet Hakan Akcan, reported that, with a team of seven medical specialists and several professionals, they had been to Somalian capital Mogadishu in order to provide medical assistance to the locals in need.

Akcan noted that in addition to providing medical service for 15 days, the volunteer team also gave training to their Somali colleagues, in expectation of nothing in return. Additionally, they distributed the medication donations raised by Kimse Yok Mu Foundation to those in need. “Somali is in an absolutely terrible situation. The civil war left those having lost their families, so to speak, destitute. To date, as a part of the aid project by Turkish Ministry of Health and the foundation ESAFED, Turkish medical professionals have been voluntarily aiding Somalis in need. A 15-member medical team from Kutahya have been to Somalia in order to perform critical surgeries. They additionally gave training to their Somali colleagues. Meanwhile, we set up a pharmacy to distribute the medication donations raised by Kimse Yok Mu Foundation. The locals are grateful to have Turkish people by their side. We are very much hoping to organize another aid campaign to keep up our aid to Somali sufferers,” Akcan said.