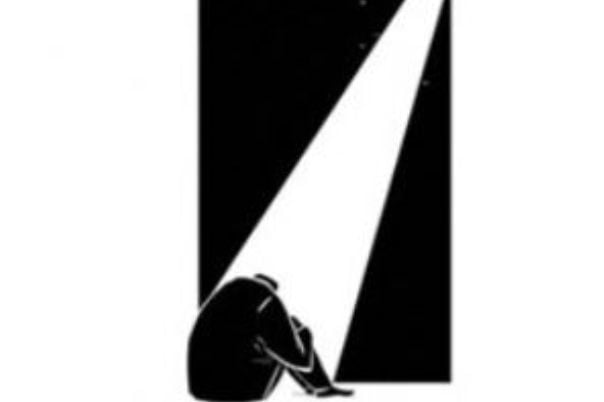 Schmitt’s conceptualization of politics in his seminal work “The Concept of the Political” can give us a completely new perspective on the sphere of politics in today’s Turkey, I believe. Schmitt claims that main political distinction is that between friend and enemy. The distinction between friend and enemy, Schmitt elaborates, is essentially public, not private. For Schmitt, the idea of the enemy is more than an instrument of politics or policy. It is fundamental to the very existence of the state.

Although nothing in “The Concept of the Political” explicitly foreshadows the Nazi legislative and extra-legal steps taken against the Jews, Schmitt makes it clear that “under critical circumstances” a state must be prepared to create the “domestic enemy” and deal with this enemy by extraordinary means, such as “special laws.”

In contemporary Turkey, especially in the aftermath of the Dec. 17 corruption scandal, what we have witnessed in Turkish politics can well be analyzed from a Schmittian perspective. The ongoing judicial process after Dec. 17 has led the government to adopt an aggressive rhetoric towards almost any opposing group. In line with that, Prime Minister Recep Tayyip Erdoğan has labeled the Hizmet movement as a parallel state structure trying to undermine the democratic regime in Turkey.

As noted, for Schmitt, the idea of the enemy is more than an instrument of politics. It is key to the very existence of the state. And it is not surprising to see this in Turkey today when a major state crisis is going on.