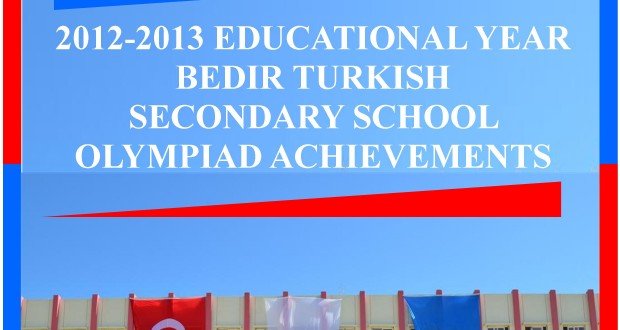 Somali Higher Education and Culture Minister Duale Adam Mohamed emphasized Turkish schools’ contribution to the Somali people and students, saying, “These successful schools have renewed our hopes regarding the future of Somalia.”

Mogadishu Bedir Turkish School Principal Bilal Köse stressed that the school began its activities in 2011 with 40 students in poor conditions, adding: “We have 450 students in our schools now. FourteenTurkish, six Somali and two Egyptian teachers are serving in the schools. They are architects of such important success. With the medals that they won in two years, these students honor Somalia.”