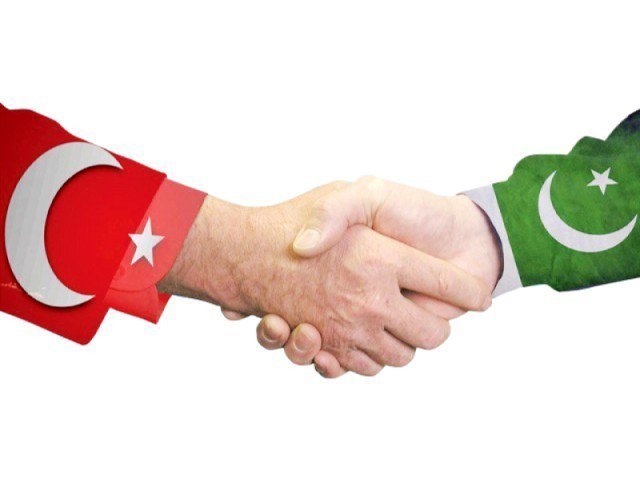 He lauded REDO’s humanitarian efforts in a thickly populated area of the city.

REDO Chairman Sultan Hassan briefed Inan about the projects initiated both at its medical complex in Rawalpindi and another health care services centre established in the rural areas of Chakwal at Balkasar.

He said the organisation is functioning on a self-help basis and millions of patients had been treated. Most of them got free-of-cost treatment. He acknowledged contributions of philanthropists for sharing expenditure of REDO. “We are trying our utmost to extend medical cover to deserving patients on a priority basis,” he said.