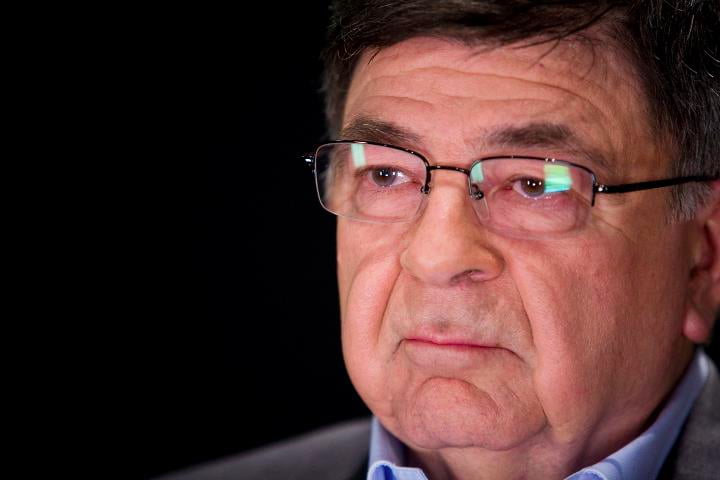 My first visit to the Kurdistan region of Iraq took place a year ago, on the invitation of the University of Duhok, to participate in an international conference on the Middle East in the wake of the Arab Awakenings.

Last week I was once more in the region, this time upon an invitation to talk at a panel discussion on the political economy of Turkey by Ishik University (one of the many educational institutions established in Iraq by the faith-based social movement inspired by religious scholar Fethullah Gülen) in the capital city of Arbil (Hawler).

On both visits I could not but sense the striking contrast between the general mood in Turkey’s and Iraq’s Kurdistan. While Turkey’s Kurds seem to be growingly alienated from Ankara, due to the Justice and Development Party (AKP) government’s reluctance to move forward with reforms to meet the common democratic demands of the Kurds, Iraq’s Kurds seem to be increasingly attracted to İstanbul, if not Ankara. While Iraqi Arabs travel to Arbil and Sulaimaniya to breathe freely, an increasing number of Iraqi Kurds are visiting İstanbul to refresh.

Kurdish nationalism is on the rise. The conditions and preferences of the Kurds are, however, highly varied depending on the country they are citizens of. Turkey is distinguished by the fact that the majority of its Kurds live in the western, Turkish-majority regions of the country, and broadening democracy during the last decade has rendered for most of them the armed insurgency by the Kurdistan Workers’ Party (PKK) senseless. This is why separatists among Turkey’s Kurds are highly marginal. This is why the PKK has suggested to Jalal Talabani, the Kurdish president of Iraq, that it would be prepared not only to silence but lay down its arms if Turkey in its Constitution would recognize the Kurdish identity and proclaim a general amnesty for its militants. That is why Iraqi Kurdish leaders, both Massoud Barzani and Talabani, say they favor establishing the closest possible relationship with Turkey. In Iraqi Kurdistan one gets the feeling that one needs to be blinded by rabid nationalism to not see the common destiny of Turks and Kurds.

There is no doubt that one of the most successful results of the “zero problems with neighbors” policy pursued by the AKP government is the growing political, economic and cultural rapprochement between Ankara and Arbil. During our visit to Iraqi Kurdistan last week we had the opportunity to contact high-ranking representatives of all the major parties in the region. They were unified in their wish and expectancy that Ankara meet the democratic demands of its Kurds, and peace is established between the two peoples in Turkey. When this is accomplished, Turkey will win the respect and allegiance of Kurds everywhere, and Kurdish nationalism will cease to be a threat to Turkey’s territorial integrity.

If the PKK uprising is the major obstacle to Turkish-Kurdish rapprochement today, its greatest assurance is the growing economic interdependence between Turkey and the Kurdistan Regional Government (KRG) of Iraq. Iraq today is Turkey’s top trade partner, while the KRG is responsible for up to 70 percent of that trade. Turkey is greatly in need of the KRG’s oil and gas, while the latter needs Turkish know-how and investments if it is going to avoid the oil curse.

The Western press reported last week that Ankara is negotiating a comprehensive agreement with Arbil since the beginning of this year, according to which a Turkish company backed by the government will drill and extract oil and gas in the KRG, and build pipelines for transportation to Turkish and European markets. Nechirvan Barzani, the prime minister of the KRG, has confirmed the talks, while Washington seems to be unhappy by the initiative it fears will bolster the KRG’s autonomy and lead Baghdad to move closer to Tehran. (The Washington Post, Dec. 12, 2012)

It is interesting to note that until a few years ago Ankara stood closer to Baghdad than to Arbil for the sake of preserving Iraq’s (and consequently Turkey’s) territorial integrity, but it nowadays seems to have reversed its approach due to growing political, economic and cultural reasons.