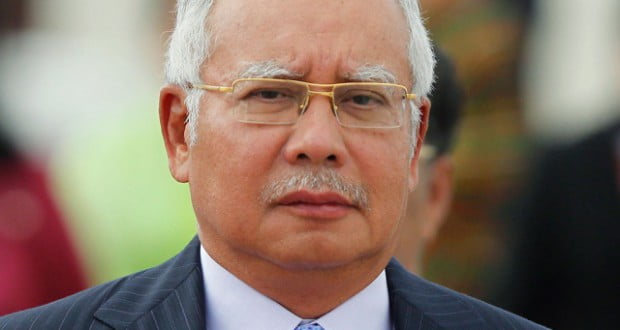 One of the most constant and powerful sources of the dominant political narrative in Malaysia today can be found in the official speeches and public statements of the current Prime Minister Najib Razak. The formidable influence wielded by Prime Minister Najib on Malaysian politics and society can be tracked to his rhetoric focusing on the themes of political stability, racial co-existence, and economic growth and democratic development.

However, the recent politically motivated kidnapping incidents backed by the Turkish authorities which targeted the followers of Gulen movement in Malaysia raise serious questions about the standards of the rule of law, civil liberties, the individual rights and quality of the political system of Malaysia.

If the Malaysian authorities continue to allow the Turkish authorities act like gang members and kidnap Turkish citizens in their parking lot, it would definitely have direct impacts of the global image of Malaysian democracy and economy.

Malaysian rulers should not allow the other governments abuse their sovereignty by permitting them to kidnap the businessmen and education specialists who legally reside in their country and participate the prosperity of Malaysia.

Prime Minister Najib should do his best for the freedom of the two Turkish citizens, Mr. Turgay Karaman and Mr. Ihsan Aslan who were kidnapped in capital Kuala Lumpur on Tuesday.

We know that the death penalty is in use in Malaysia for serious crimes such as kidnapping. How then these people kidnapped the Turkish citizens so easily without any fear and concern in the middle of the day?

When Prime Minister Najib took the office in 2009, he announced the removal of bans on two opposition newspapers as his first actions and the release of 13 people held under the Internal Security Act. This was an important indication of his vision and willingness to integrate his country to the global world order with his democratic vision. Allowing these unlawful acts take place in Malaysia will be perceived as the departure from this vision.

For further information about the incident please visit this link.