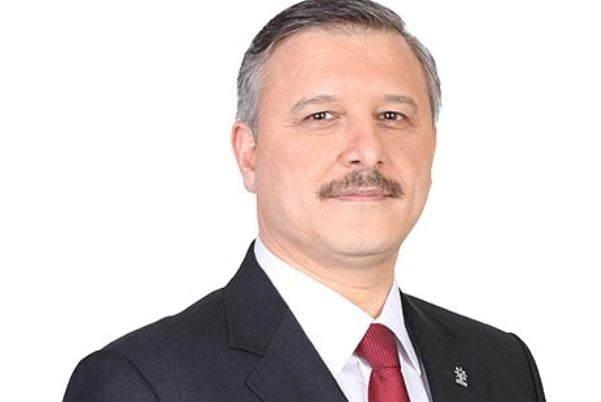 Another deputy from the ruling Justice and Development Party (AK Party), Muhammed Çetin, has resigned from his party on Friday in protest of the graft scandal that has implicated the sons of three ministers and businessmen close to the government as well as the chief of a state bank.

Çetin was referred to the party’s disciplinary committee On Jan. 16 for expulsion after he made a joke about shoebox in allusion to Halkbank Manager’s stashing 4,5 millions of dollars at shoeboxes.

The incident comes against backdrop of increasing draconian measures by the ruling AK Party to stifle any opposition and critical voice within the party amid mounting intra-party dissent.

The possible expulsion also refers to a deep sense of mistrust and insecurity within the party over deputies’ loyalties as upcoming legal amendments to restructure the judicial bodies require strong solidarity in parliamentary voting sessions.

The AK Party has been shaken by resignations following a corruption probe that has rocked Turkey’s political and business elite since it became public last month.

On the last day of 2013, the party’s Burdur deputy, Hasan Hami Yıldırım, resigned in protest of the government’s response to the graft scandal. With Yıldırım’s resignation, the number of AK Party seats in Parliament dropped to 320 and the number of independent lawmakers rose to 12.

Yıldırım slammed what he called a campaign of “insults” and “defamation” against Turkish Islamic scholar Fethullah Gülen and the Hizmet movement, criticizing the government’s description of Hizmet as a “gang.”