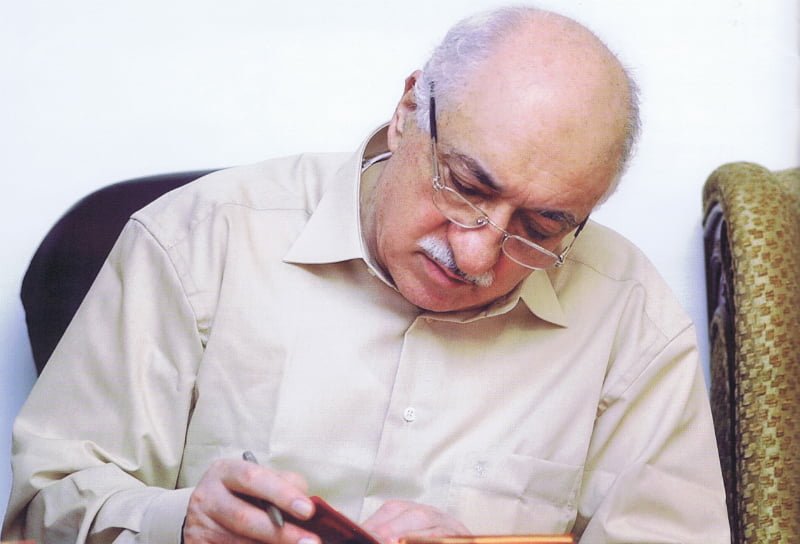 During these days when we have to shoulder subsequent painful incidents, I wish God’s mercy on our Public Prosecutor Mehmet Selim Kiraz, who was among the members of the judiciary who devoted their lives to justice and who was martyred while in office in a heinous terrorist attack, and I extend my condolences to his wife, children, colleagues and the judicial community,” Gülen said in a statement issued on Wednesday.

He also expressed wish that “dark hands are not given an opportunity to deal a blow to peace in the country and that the real perpetrators of the incident are captured.”

Prosecutor Kiraz was taken hostage by two members of the the outlawed Revolutionary People’s Liberation Party/Front (DHKP/C) in his office on Tuesday. All three were killed in a rescue attempt by Turkish security forces.

Kiraz had been leading an investigation into the death last March of Berkin Elvan, 15, who died nine months after falling into a coma after being hit by a police teargas canister during anti-government protests in 2013.

The DHKP-C said on its website that the hostage-taking was in revenge for Elvan, whose death a year ago prompted renewed protests in parts of İstanbul.