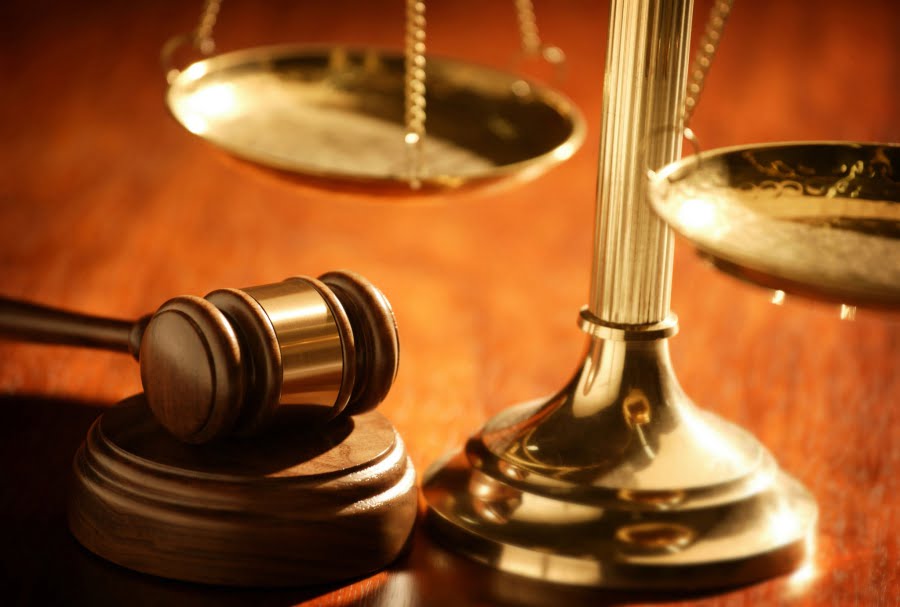 ISLAMABAD: The Islamabad High Court has ordered that no private enterprise could be confiscated by the state while announcing its decision in Pak-Turk schools case.

The high court ordered this while hearing the petition filed by the Maarif Foundation to take over the Pak-Turk educational institutions.

The high court, while rejecting the petition filed by the Maarif, decreed that there was no meaning in the foundation’s demand for inclusion in the case as it was out of the question for such foreign structures to find in themselves any right to take over the schools in Pakistan.

Subsequent to the government’s decision to evict the Turkish teachers from Pakistan, parents and students of the Pak-Turk schools had organised public protests that pleaded the non-intervention of politics in the educational institutions and restoration of the visas of the Turkish teachers.

As per the decision, the schools would be administered by the existing board of governors.

The Maarif Foundation is funded by the Saudi government and the Islamic Development Bank (IDB) and was founded in 2016. The foundation was supposed to take over the management of 28 schools in the country after the registration of the foundation as an International non-governmental organisation (INGO) by the Ministry of Interior.

The Islamabad High Court, while rejecting the petition filed by Turkey’s Maarif Foundation, decreed that there was no meaning in the foundation’s demand for inclusion in the case as it was out of the question for such foreign structures to find in themselves any right to take over the [Pak-Turk] schools in Pakistan. As per the decision, the schools would be administered by the existing board of governors.

The registration came after the interior ministry denied extending the visas of existing Turkish staff of Pak-Turk schools present in the country. The staff members were asked to leave the country.

The Turkish government believes that the Pak-Turk schools are part of a network operated by Fethullah Gulen, a political rival of President Erdogan, and has reportedly called upon Pakistan to close them down.

Turkey declared Gulen’s organisation a terrorist entity after the July 15 failed coup attempt in the country.

When the Turkish faculty’s visas expired in September 2016, the Pakistani government said it would not extend them.

The Interior Ministry also rejected an application filed by the affectees pleading for an extension in their visas, asking all affected individuals to leave the country by November 20. The decision was announced two days before Erdogan visited Pakistan in November last year.

However, the Sindh High Court later suspended the deportation order; the high courts of KP, Punjab and Balochistan had followed suit.

A spokesman for the UNHCR confirmed that the affectees would stay in UN protection until November 2017 and that efforts are underway to resettle them in another country.