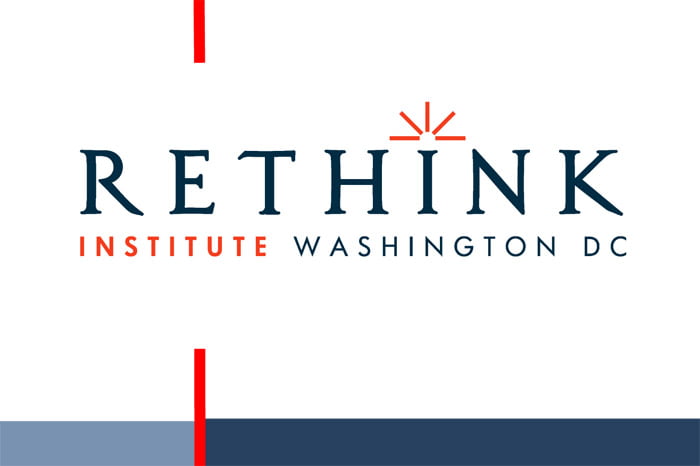 Since the outbreak of the corruption scandal in Turkey in December 2013, Prime Minister and then President Recep Tayyip Erdogan and his government have been particularly targeting the Hizmet (Gülen) movement. According to Erdogan and his lieutenants, the alleged charges brought forward by Istanbul prosecutors on December 17 and 25, 2013, were in fact insidious attempts to topple the AKP government that were orchestrated by Hizmet sympathizers and affiliates in the Turkish state and bureaucracy, including judiciary and police forces. The Hizmet movement, which suddenly found itself on the defensive, has been vehemently denying these allegations, calling them baseless accusations serving to cover up the corruption charges. While the corruption cases were effectively rendered obsolete through a series of laws and executive interventions aimed at courts, the attacks on Hizmet continue in full force, evolving recently from rhetoric to action.

This work aims to exhibit various human rights violations, defamation, hate speech, unlawful conduct, incrimination and other misconduct perpetrated by Turkish government officials and pro-government media against the individuals and entities associated with the Hizmet movement in Turkey. Special focus on the Hizmet movement is warranted for two reasons. First, although the increasingly authoritarian AKP government is generally averse to any form of dissent and has already produced many enemies and victims across the society, the attacks on the Hizmet movement have reached a level of obsession and collective delirium that makes the situation all the more worrying. Second, the Hizmet movement, which is essentially a loosely connected network of individuals and religious, educational, and humanitarian organizations and institutions inspired by the ideas of Turkish Islamic scholar Fethullah Gulen, has a presence in many countries outside Turkey. This fact, coupled with the efforts of the Turkish government to discredit the movement in the other parts of the world, gives the issue an international dimension.

The information presented in the work is far beyond of a complete account of the persecution to which Hizmet has been subjected in Turkey. It should be taken as a representation of what has been and is currently happening in Turkey. The Excel file below is regularly updated; it also includes hyperlinks to news reports that provide more details about specific incidents. Once downloaded, the file may be used to filter and edit data for various purposes.