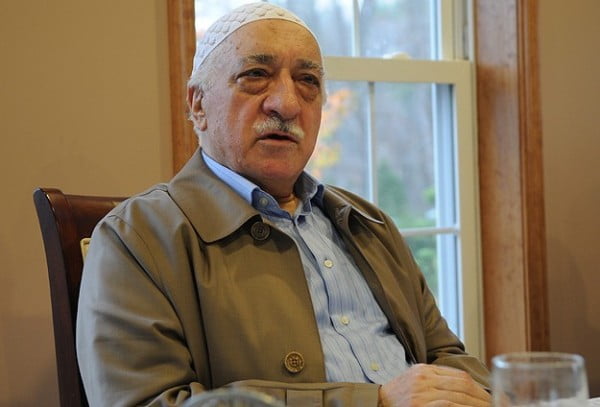 Lawyer Hüdaverdi Yıldırım submitted a petition to the İstanbul Public Prosecutor’s Office in which he accused Gülen of being behind the corruption scandal that came to public attention on Dec. 17 of last year. Claiming that the graft probe is not about corruption and bribery but about overthrowing a legitimate government, Yıldırım argued that those who emphasize the independence of the judiciary are actually asking for privileged status for the ideology of their community — by which Yıldırım meant the Hizmet movement.

Yıldırım also claimed that Gülen is guilty of using his influence over public prosecutors to make them target the government.

The Hizmet movement is a religious and social movement that is inspired by the teaching of US-based scholar Gülen.