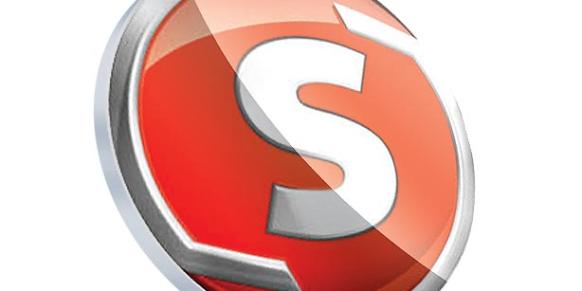 The Supreme Board of Radio and Television (RTÜK) has been harassing TV networks that it deems to be anti-government, and Samanyolu TV has become one of its major targets.

Ahead of the March 30 elections, television stations owned by Samanyolu Yayın Grubu were given broadcasting suspension punishments for alleged violations of the RTÜK rules. The group has been fined TL 1,322,492 in total for 55 administrative fines issued by the body. Both Samanyolu TV and the the news station Samanyolu Haber TV have been fined astronomical amounts over alleged violations of broadcasting laws.

The fines have mostly come following the Dec. 17, 2013 corruption operation, in which several businessmen close to Prime Minister Recep Tayyip Erdoğan and the sons of three ministers were detained over corruption charges. The Justice and Development Party (AK Party) government declared that the allegations — most of which have been backed by voice recordings that were leaked online — were a coup attempt. Erdoğan has accused the Hizmet movement to be behind the allegations, and has vowed to crush it. Samanyolu is associated with the Hizmet movement.

President of the Samanyolu Broadcasting Group Hidayet Karaca in a tweet accused the RTÜK of acting only on the basis of politics. He also tweeted: “God sees all that is going on. Cruelty never stands. Even if the season seems to be fall, spring flowers have already blossomed.” He said when the “days in which the independent agencies of democracy will be able to function, those who have backed injustice will experience huge embarrassment.”

Karaca said the fines were an attempt to silent the network. “Samanyolu is under pressure that is unprecedented in history. They are trying to silence [us].”

The abducted Turkish teacher Mesut Kacmaz and his family were reportedly deported by Pakistani government to Turkey on early Saturday. Lahore High Court had asked Interior Ministry to locate and release the family and not deport them until further notice.

In celebration of its 20th anniversary, the Fountain Magazine organized an essay contest titled “What’s Your Motto?” Hundreds of essays were submitted from four corners of the world. Magdalena Rusanova from Leiden, Netherlands won the first place, winning $1,500 cash prize.