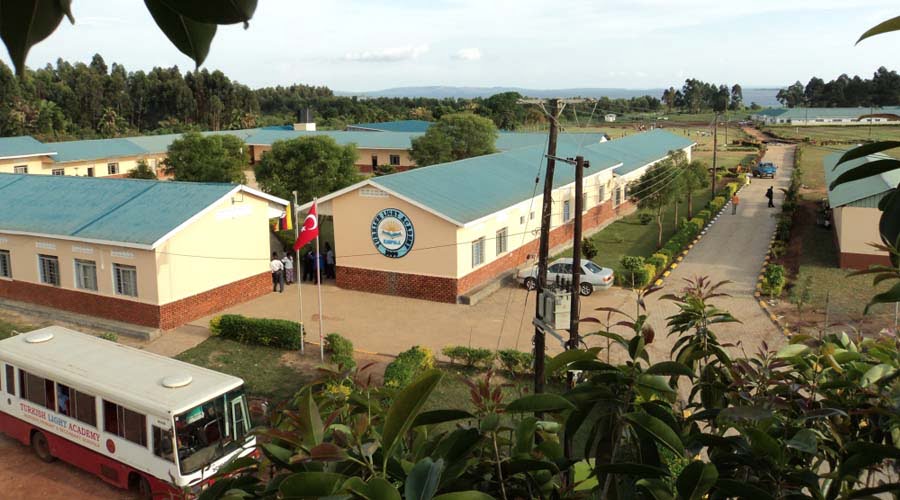 Albinos suffer from albinism, a congenital disorder characterized by the complete or partial absence of pigment in the skin, hair and eyes; they are considered inauspicious in Uganda and are sometimes subject to torture, such as burning and dismemberment of certain body parts.

Turkish Light Academy, established in the city of Wakiso in Uganda, admitted 12-year-old Darlington Kalulu, who was about to drop out of school due to discrimination. Many albinos in Uganda, discouraged by negative treatment, quit school.

Darlington has said his self-confidence was restored after he was admitted to Turkish Light Academy.

His mother, Alda Sanyu, also expressed her pleasure, saying she accepted the offer from the school administration without a second thought. The principal of the school, Ahmet Ömeroğlu, has said as soon as the school learned about Darlington, they decided to grant him scholarship.

Source of the Nile Union of Persons with Albinism (SNUPA) President Peter Ogik has stated that this scholarship will set an example for others and serve as a light of hope for albinos in the country.

NTV, one of the leading stations in Uganda, ran a story on Darlington’s case under the headline “The success story of an albino.”

Dr. Ali Gomaa, the Grand Mufti of Egypt wanted Turkish entrepreneurs to open at least 10 schools in Egypt. Dr. Gomaa attended the opening ceremony of the second Turkish School of Egypt, located in the city of Beni Suwaif, in southern Cairo. He remarked the students in these Turkish schools learn English perfectly. He mentioned […]